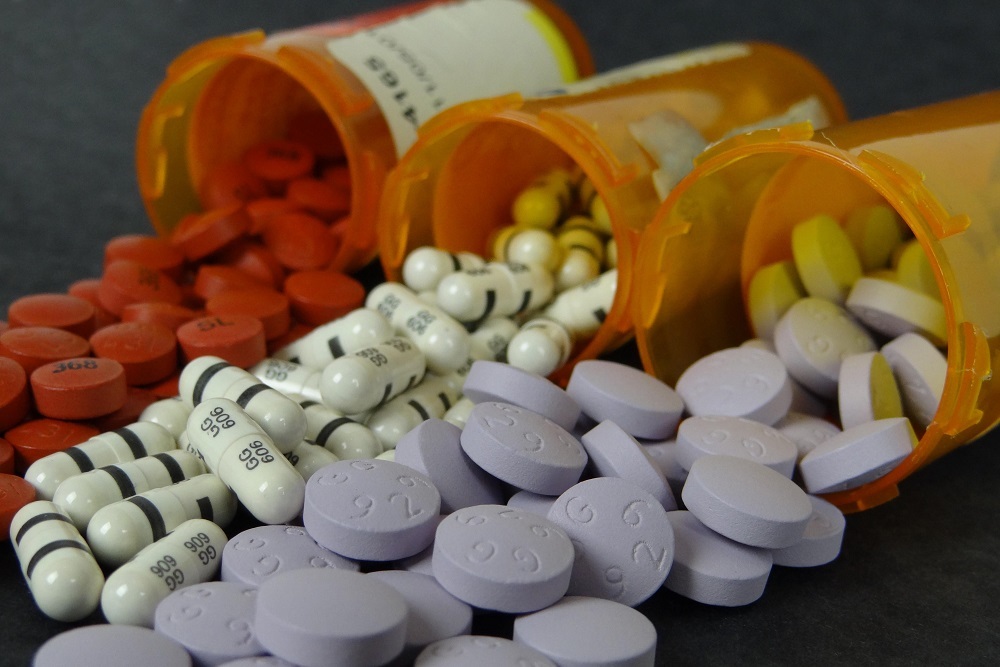 Patients of various diseases on the wait list for new, experimental treatments that have yet to pass muster with the FDA often find themselves waiting until it is too late.

That’s the unfortunate fact revealed in a new study from FDAReview.org, a project of the Oakland, Calif.-based think tank Independent Institute. The study finds that the U.S. system for drug approval is rigged to favor slow adoption of new medicines. A primary reason for the lag is to avoid intense legal and media pressure if a patient has a negative outcome.

“There’s a systemic problem in the FDA of trying to balance out making sure a product is safe and making sure they don’t get bad publicity versus making sure products are available in a timely manner,” said Ed Hudgins, research director for the Heartland Institute, during an interview with FDA Reporter.

Hudgins said that being risk-averse has been part of the FDA-approval landscape for over half a century, beginning with birth defects among West German infants exposed to the anti-cancer drug thalidomide around 1960. The fallout from that case had a lasting effect on swift approvals of new treatments. 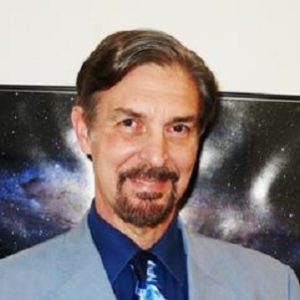 Although thalidomide was never prescribed in the U.S., regulators here took notice, Hudgins said. The result was congressional action in the Kefauver-Harris Amendment, a 1962 law that gave the FDA the right to block a new drug unless manufacturers supplied proof it was safe and effective.

“Basically, the FDA became very conservative,” Hudgins said. “They wanted to make sure nothing got through to avoid a thalidomide problem in this country. But they became so cautious that products were being kept off the market for [up to] a decade.”

For some disease sufferers, the FDA’s caution has had dire consequences. Another article published on FDAReview.org pointed to comparisons before and after Kefauver-Harris went into effect. A 1984 doctoral dissertation from Stanford University student D.H. Gieringer “estimates the loss of life from delay alone to be in the hundreds of thousands,” according to the website.

“For example, if someone has Alzheimer’s Disease and is told five to 10 years from now maybe if you can’t get into the clinical trial, you can get this” medicine,” Hudgins said. “Well, you may be dead in five years, or certainly disabled.”

A high-profile case involved 21-year-old cancer patient Abigail Burrows, blocked by the FDA from receiving experimental cancer treatment in 2001. Soon after Burrows died, the treatment she sought gained approval. Hudgins said both the manufacturer’s and the FDA’s reluctance were to blame.

“I’m not saying the people at the FDA are bad people, but that’s just how bureaucracies work,” Hudgins said. “They have institutional interests, being hauled in front of a congressional committee and screamed at by an irrational member of congress, that’s what they’re scared of.”

Thus, FDA critics are pushing for reforms to the U.S. approval process. They look to countries like Japan and Europe as models, FDAReview.org said. However, the critics note that the U.S. seems to have improved in recent years.

Hudgins suggested U.S. regulators could learn from the system in place in Japan. There, he said, the growing elderly population, combined with their high longevity, has given their approval process a reason to move more quickly.

In a paper published on Heartland’s website, Hudgins said Japan’s Free to Choose Medicine system “can cut years off the approval process of medical treatments and therapies compared to the current system in the United States.”

The system allows a broader group of patients to experiment with new treatments (stem-cell therapies were among the first tested), not just those selected for a clinical trial. Their outcomes are included in efficacy data that doctors will review before full approval.