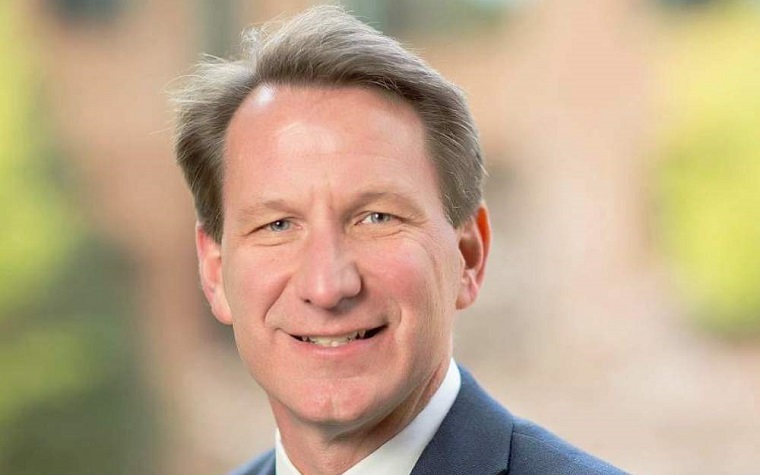 WIth a temporary replacement named to the top seat of the Food and Drug Administration today, pharmaceutical industry leaders expressed relief, while others puzzled at the unexpected departure.

Less than two months after he Tweeted “I’m not leaving,” to dispel rumors that he would resign as director of the FDA, Scott Gottlieb did just that, resigning due to a need to “spend more time with family.”

On Tuesday, Health and Human Services director Alex Azar tapped Ned Sharpless to temporarily take the vacated seat, according to the Washington Examiner. Gottlieb’s resignation came as a surprise. He held bipartisan support as well as favor from the POTUS. His leadership will require Senate confirmation.

According to the National Cancer Institute, now-acting-FDA-director Sharpless, showed academic prowess even pre-career, drawing honorary recognition, both as an undergraduate, and a medical school graduate. Sharpless served as the 15th director of the American Cancer Institute since the Fall of 2017. He served on the editorial staff for two peer-reviewed journals, and authored more than 150 original scientific papers, reviews and book chapters, according to the NCI.

"Dr. Sharpless’ deep scientific background and expertise will make him a strong leader for FDA. There will be no let-up in the agency’s focus, from ongoing efforts on drug approvals and combating the opioid crisis to modernizing food safety and addressing the rapid rise in youth use of e-cigarettes,” Azar said, in a written statement.

Azar also commented on Gottlieb’s service, stating on the HHS website, “All of us at HHS are proud of the remarkable work Commissioner Gottlieb has done at the FDA. He has been an exemplary public health leader, aggressive advocate for American patients, and passionate promoter of innovation. I will personally miss working with Scott on the important goals we share, and I know that is true for so many other members of the HHS family.”

“Scott’s leadership inspired historic results from the FDA team, which delivered record approvals of both innovative treatments and affordable generic drugs, while advancing important policies to confront opioid addiction, tobacco and youth e-cigarette use, chronic disease, and more. The public health of our country is better off for the work Scott and the entire FDA team have done over the last two years,” Azar stated on the HHS website.

Gottlieb’s temporary replacement has the ability to continue that momentum, toward improved public health, and also the health of the medical sector of the economy. Investors “breathed a sigh of relief” at the appointment. “In that Dr. Sharpless was clearly Gottlieb’s top choice, and in that he is a long-time insider and physician/scientist, we think investors should expect FDA to continue on its current path of increased regulatory efficiency with an industry-friendly lean,” wrote industry analysts in a Fierce Pharma report.