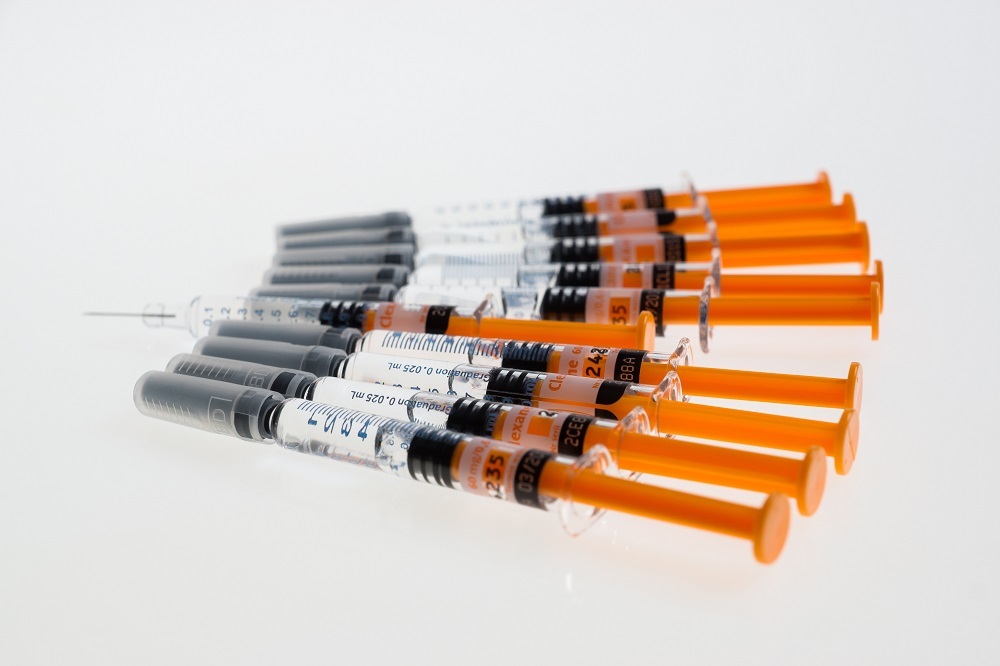 Reports of influenza cases inched downward during the week ending March 9, but they remain relatively high due in part to the spread of the H3N2 virus, the Centers for Disease Control and Prevention reported.

The percentage of Americans seeing medical professionals for influenza-like symptoms went from 4.6 percent to 4.5 percent during that time period, the CDC said. But that's still above what's reported is the national baseline – 2.2 percent.

Though the share of laboratory samples testing positive for influenza strains went down, 30 states were reporting high levels of flu-like illnesses, according to the CDC, and 46 states and Puerto Rico were dealing with widespread flu reports. The CDC expects flu activity to stay in the high range for the coming weeks.

Flu vaccines don't protect seniors from H3N2 flu viruses as they do with other age groups, the CDC reports. In addition, H3N2 viruses can cause more serious illnesses in seniors, and that means older adults must often rely on timely treatments using antiviral medications.

Availability of Antiviral Drugs as of March 1