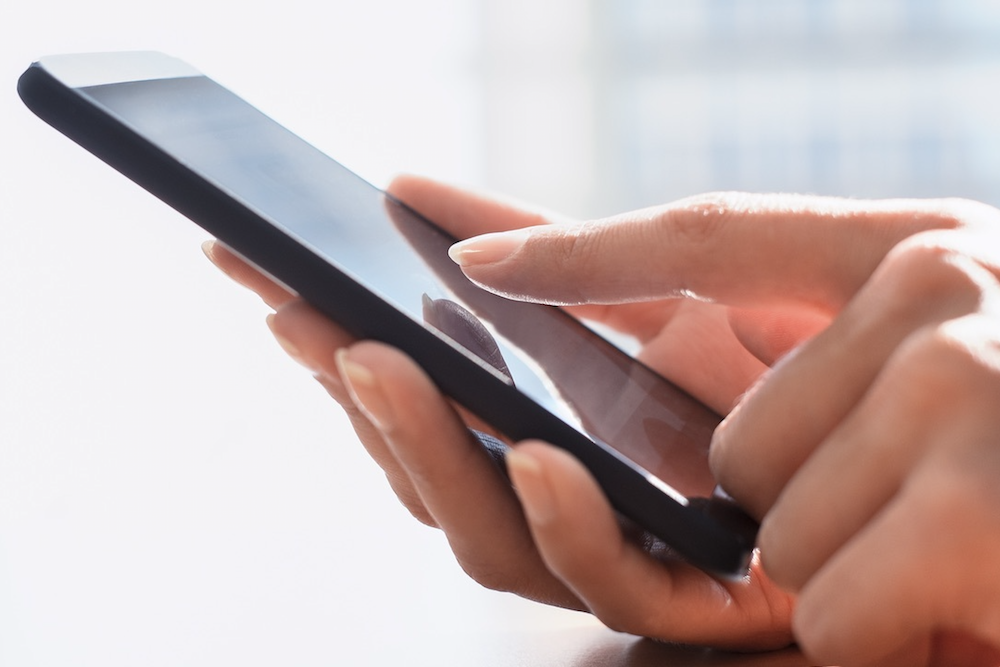 This month the U.S. Food and Drug Administration took the final steps in clearing the first family-planning app approved for use in the U.S.

Natural Cycles is a 93 percent-effective contraception app that works by having women enter their temperatures first thing each morning.

Because fertility is linked to body temperature, once the app learns the features of a specific woman’s temperature cycle, it uses a scientific algorithm to gauge if her temperature gives her a “green light” — the okay to have unprotected sex without risk of conception — or “red light” — abstain or use a condom — that day. Or the converse, if the aim is to encourage a pregnancy.

It can take into account deviations such as illness, fatigue, travel and other factors that can affect a woman’s temperature.

The device was approved in 2018, but March marks the app’s final classification as a Class II device by the FDA, according to a press release issued by Natural Cycles on March 7.

“We are pleased that the FDA recognizes that digital health technologies can empower consumers to make better-informed decisions about their own health. As the first and only app to be cleared in the U.S. as a form of birth control, this approval is setting the framework and guidance for future developments in this area,” Raoul Scherwitzl, CEO and co-founder of Natural Cycles, is quoted as saying in the release.

Scherwitzl and his wife, physicist Elina Bergland, developed the Natural Cycles app, and the company, in 2013. Headquartered in Sweden, the company also has operations in Germany, Switzerland and now the U.S.

It says the device is for use by women over age 18 who have a lifestyle that allows them to take and enter their temperature every day and who are willing to abstain from sexual activity or use protection on “red” days. Studies show that seven out of 100 women who rely on the noninvasive, nonhormonal family-planning method will become pregnant.

Fda • US Food and Drug Administration