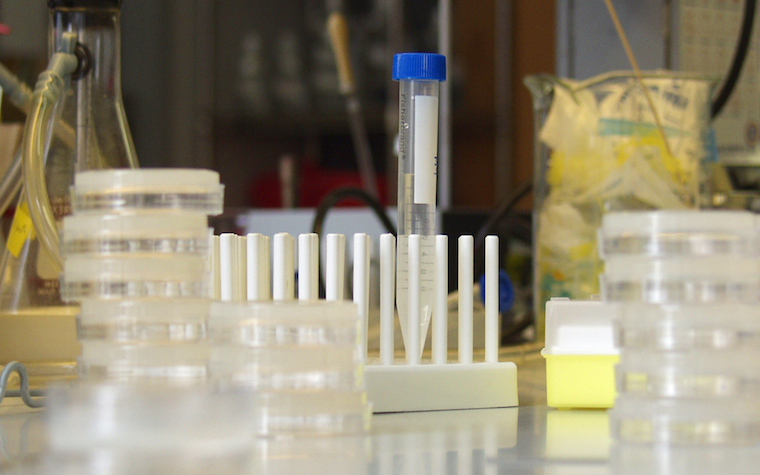 People who suffer from multiple sclerosis (MS) have a new hope of slowing the progression of their disease with the U.S. Food and Drug Administation’s approval of a new drug.

The FDA recently approved Mayzent (siponimod), according to a March 27 press release issued by Novartis Pharmaceuticals Corporation, which manufactures the drug, and it will be available for MS patients this week.

MS is a progressive disorder in which a patient’s own immune system gradually erodes the protective covering of their nerves. Symptoms can come and go, but the disease invariably progresses over time and can cause some people to lose their mobility and need walking aids or even wheelchairs. According to the release, Mayzent can be used to treat relapsing multiple sclerosis (RMS) and secondary progressive multiple sclerosis (SPMS), a particularly virulent version of the condition. Novartis said in its press release that most MS patients transition to SPMS over time.

“Delaying disability progression is a critical goal of MS treatment, and historically, patients with advancing disease have had very few options to help them,” Fabrice Chouraqui, president of Novartis, is quoted as saying in the release. “We've had a longstanding mission to enhance the understanding of MS and help reimagine treatment options, and we're excited to expand on our legacy with Mayzent for patients with relapsing forms of MS, including SPMS with active disease.”

“We are hopeful this approval will stimulate a conversation between patients and health care professionals about disability progression after relapsing remitting MS and its early management,” added Bruce Bebo, the National MS Society’s executive vice president for research.

Novartis said that in a double-blind, placebo-controlled study prior to FDA approval, Mayzent significantly reduced the disease’s progression and “reduced the annualized relapse rate (ARR) by 55 percent.”

According to Novartis’ release, around 400,000 people in the U.S. suffer from some form of MS. Those with certain heart conditions may not benefit from Mayzent — as always, it’s a potential treatment that needs to be discussed with the patient’s medical care providers.

For others, though, the newly approved drug offers real hope for delaying the neurological havoc that MS wreaks.

“We've had a longstanding mission to enhance the understanding of MS and help reimagine treatment options, and we're excited to expand on our legacy with Mayzent for patients with relapsing forms of MS, including SPMS with active disease.”