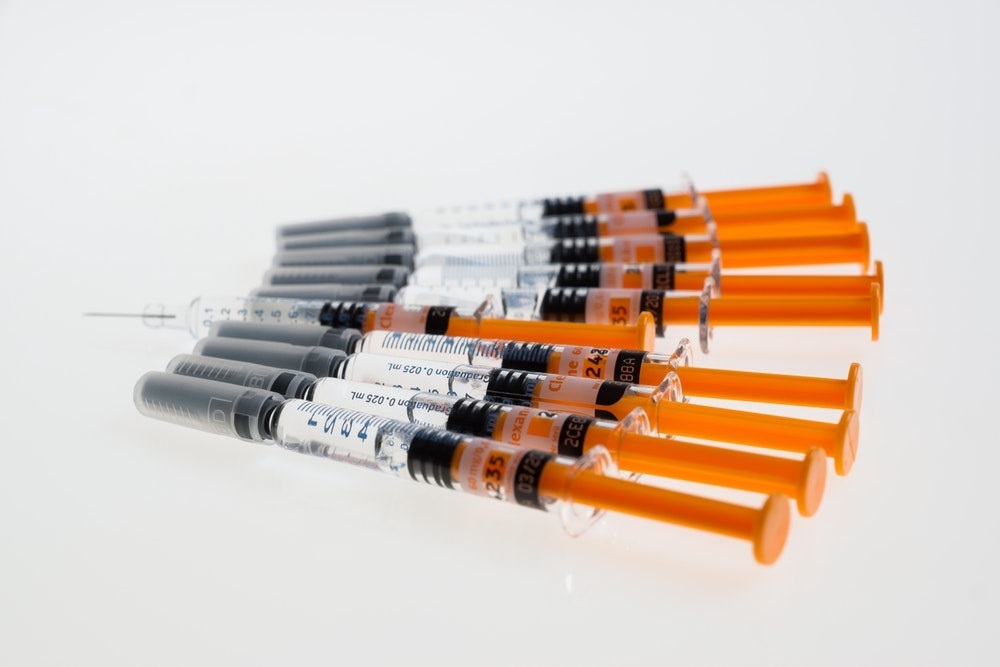 The number of U.S. measles cases confirmed this year as of April 4 reached 465, the second-highest level for any year since the nation declared the disease eliminated in 2000, according to the Centers for Disease Control and Prevention.

Measles outbreaks, which the CDC defines as clusters of at least three cases of the disease, are now taking place in four regions: Rockland County in New York State; New York City; Washington; and the California county of Santa Cruz.

Measles cases can occur in the United States because American travelers bring the disease back with them after visiting other nations or because some citizens are not vaccinated.