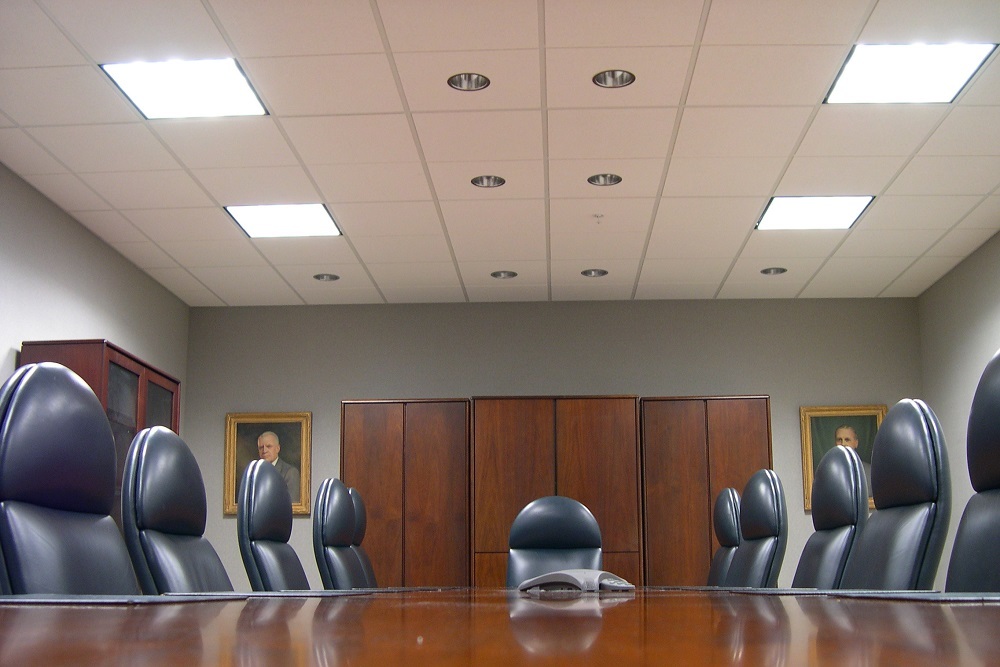 The number of vacancies on U.S. Food and Drug Administration advisory committees ticked upward during the final months of 2018, according to the agency’s most recent numbers.

The number of vacant positions on these panels went from 12 percent in October of last year to 14 percent by the end of December. Numerically, that translates into an additional 10 vacant positions.

The fiscal year 2019 began in October.

The FDA’s target goal is to reduce the number of vacancies to 10 percent at any one time, according to the FDA website. Having fewer vacancies allows the FDA to get better scientific advice to fulfill its oversight mission, the FDA says.

FDA advisory panels advise the agency on topics such as blood and vaccines, medications and radiation-emitting devices.