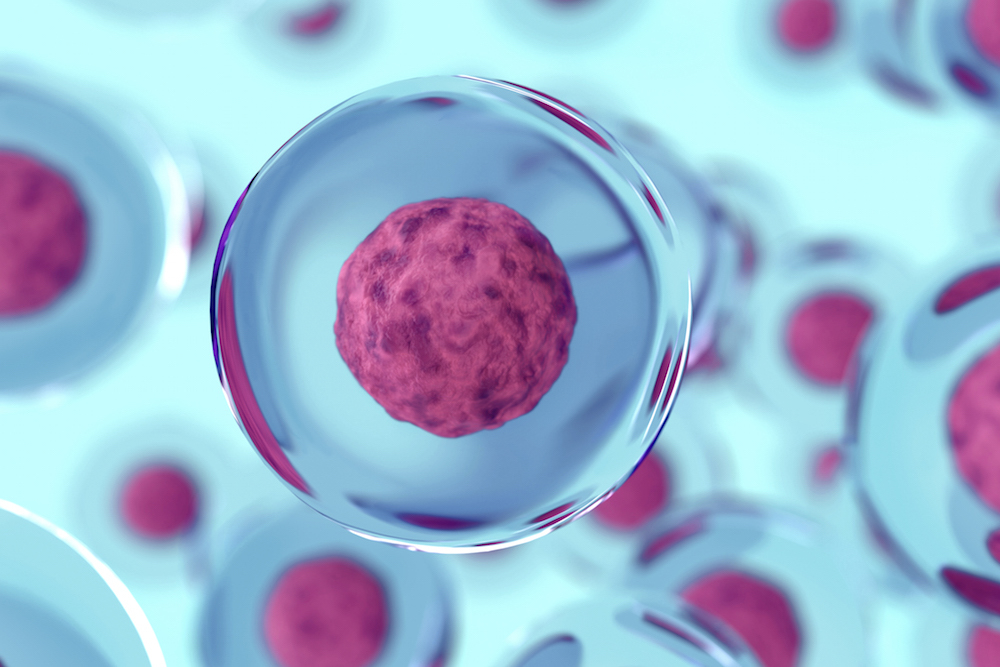 A bill proposing the right to try adult stem cell treatments was introduced in the North Carolina House on April 22.

This new bill is an attempt to expand upon an existing Right to Try law, which was unanimously passed in the North Carolina House and Senate in 2015. A federal law was also signed by President Donald Trump on May 30, 2018, named “the Trickett Wendler, Frank Mongiello, Jordan McLinn and Matthew Bellina Right to Try Act,” or the Right to Try Act.

Because the medical community has yet to develop cures for a variety of fatal diseases, a handful of patients and their families have fought for the right to try new, untested or partially untested treatments. The Right to Try Act allows qualifying patients to undergo these experimental treatments before they have gone through the clinical trials required of them to be released to the public. The rationale behind the act is that it is better to try something than do nothing.

North Carolina’s Right to Try Adult Stem Cell Treatments bill would allow these experimental treatments to include the use of stem cells or, more specifically “[a]n undifferentiated cell that is (i) found in postnatal differentiated tissue and (ii) able to renew itself and differentiate to yield all or nearly all of the specialized cell types of the tissue from which the cell originated,” the bill says.

This bill would also include access to treatment for patients who are not necessarily terminal, but do suffer from chronic illness, as opposed to only terminal patients, offering hope to those who have run out of options.

To gain access to stem cell treatments, a number of criteria must be met, such as having an illness that is otherwise untreatable and having a doctor’s recommendation and informed consent.