HI-TECH PHARMACEUTICALS, INC.: Sues The FDA For "Its Campaign of Intimidation" 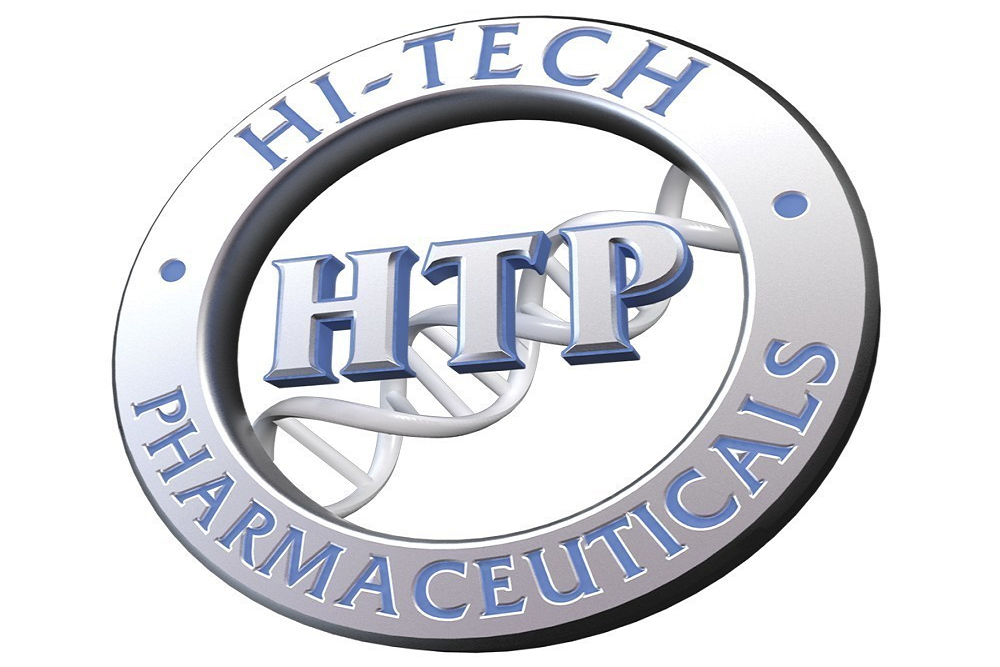 Hi-Tech Pharmaceuticals, Inc. issued the following announcement on May 3.

Hi-Tech Pharmaceuticals sued the FDA May 2nd, 2019 in Federal Court- Case 1:19-cv-01268, claiming the agency bypassed standard rule-making procedures in favor of a campaign of intimidation to try to force companies to destroy their products containing 2-Aminoisopheptane, or DMHA.  "DMHA has existed in the food supply for many years," the complaint states. "Hi-Tech and the industry have sold millions of bottles of dietary supplement products containing this ingredient without any serious adverse event reports." Hi-Tech calls DMHA a natural constituent of the Walnut tree and Kigelia Africana fruit. Walnuts and the bark of the tree itself have been consumed by humans for many centuries. Juglans regia is found in many parts of Asia, Europe,Australia, New Zealand and the United States.

Hi-Tech claims the FDA's efforts to eradicate DMHA from the market exceeds its authority and violates the Administrative Procedures Act.  "Under the pretext that DMAA-containing products pose a danger to consumers, the FDA has engaged in a campaign of intimidation against dietary supplement companies like Hi-Tech who include this ingredient in their products," Hi-Tech says in its lawsuit. "For some companies this has taken the form of warning letters and pressure by the FDA to remove and destroy DMHA containing products. FDA has declined to engage in the rule making process necessary to formally ban DMHA. Thus there has been no public discussion or comment regarding the scientific evidence regarding DMHA and its safety."   Hi-Tech says it wants the "FDA's campaign of intimidation" stopped by the court, and that "if the agency has scientific evidence which brings the safety of DMHA into question, that it disclose same and engage in the formal rule making process to ban the ingredient."

While there is a dearth of clinical studies of DMHA itself, there is a significant body of scientific evidence supporting the safety of DMHA for human consumption. For example, animal studies of DMHA showed it to have a very high LD50. "LD50" is the amount of a substance needed to cause the deaths of 50% of animals in a study group. In DMHA's case, a massive dose was required to achieve LD50 in a variety of animals. Similarly, animal studies show the effects of DMHA to be relatively benign. For example, in one animal study, DMHA's ability to increase blood pressure was only 1/500 to 1/1,000 that of epinephrine, a drug/hormone used to treat allergic reactions to food.

DMHA has an extensive history of use in dietary supplements. Hi-Tech has retained a leading dietary supplement scientist/regulatory expert to look at the issue of DMHA's classification as a dietary ingredient and its safety. That expert concluded––after reviewing the relevant scientific literature on DMHA––that DMHA should be considered a dietary ingredient under DSHEA because it is found in multiple plants, each of which have a long history as part of the human diet.

In order to analyze the safety of DMHA, the expert reviewed, among other things, data from FDA's adverse event data base for 2014 to 2018 using the various synonyms for DMHA. No record of a single serious adverse event was found. A similar search of Canada's comparable data base also revealed no adverse events for DMHA. Coupled with Hi-Tech's lack of any serious adverse event reports, this evidence supported the expert's conclusion that there is no reason to question the safety of DMHA. Further support for the safety of DMHA can be found in the scientific research regarding another challenged dietary ingredient, DMAA, the status of which under DSHEA is currently pending before the Eleventh Circuit Court of Appeals. According to Plaintiffs' expert, while DMAA is not the chemical equivalent of DMHA, it does have a very similar structure and thus, the two ingredients could be expected to produce similar effects in humans. Multiple clinical studies of DMAA containing products found the ingredient to induce no harmful effects in humans. Most importantly, an extensive case control study of DMAA conducted by the Department of Defense found no link between DMAA consumption and adverse medical events.

At the same time as the FDA issued the DMHA warning letters they made an announcement of its Advisory List, the FDA again trumpeted the warning letters issued regarding DMHA, alleging it was an unsafe food additive. In essence, the FDA's expanded, aggressive approach to dietary supplement regulation has turned DSHEA on its head, attempting to shift to dietary supplement companies the burden of proving a dietary supplement ingredient is safe and lawful, rather than what is clearly called for by DSHEA, namely that dietary ingredients are foods which are presumed safe and that the FDA has the burden to demonstrate that they are unsafe and/or unlawful.

By issuing the warning letter regarding DMHA, the FDA seeks to "expand the envelope" and further broaden its authority over dietary supplements in direct contravention of DSHEA. It departs dramatically in form and substance from prior warning letters regarding dietary ingredients/supplements. Unlike many prior warning letters, the DMHA warning letter makes no specific claim that the ingredient is unsafe and describes no potential adverse consequences from consuming the ingredient. There is no allegation that DMHA is synthetically produced. There is no citation to any scientific study or literature. There is no allegation that Hi-Tech (or other companies) have made inappropriate or unsubstantiated claims regarding DMHA. In other words, the FDA has taken the unprecedented position that its assertion, without more, that an ingredient was not in the food supply before the effective date of DSHEA (October 15, 1994) is enough in and of itself to deem a product/ingredient unlawful and/or adulterated.

Hi-Tech is determined to force FDA to follow the law and stop its "Campaign of Intimidation". If FDA is allowed to run amok and continue to "Bully" ingredients that they do not like off the market, then the dietary supplement industry will cease to be able to give consumers ingredients they desire, such as DMHA, that has been proven safe and effective.