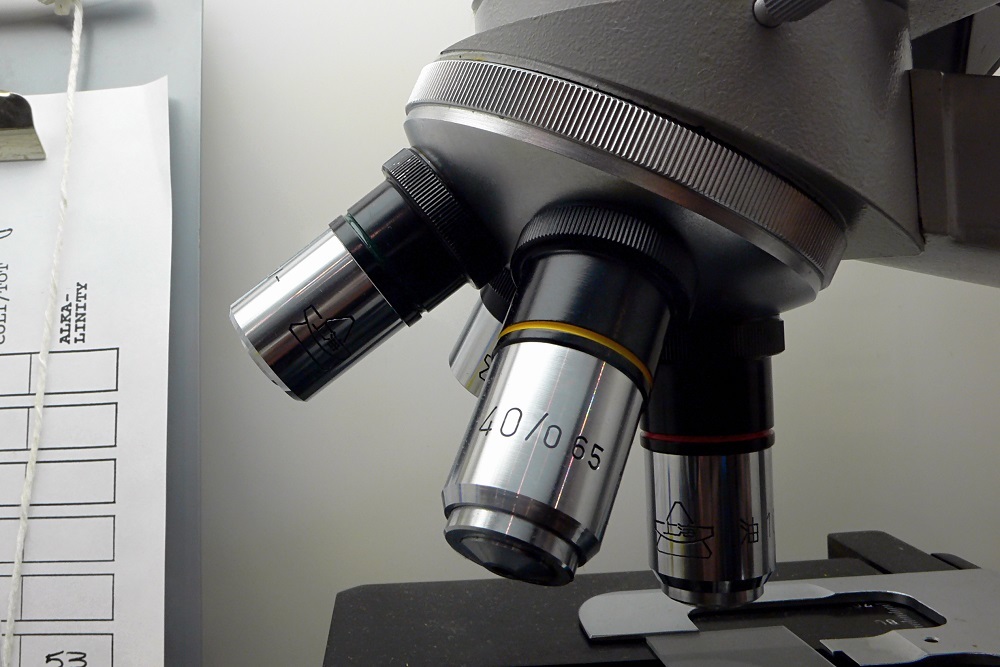 Legislation that would allow terminally ill patients to access stem cell treatments not yet signed off by the U.S. Food and Drug Administration now is in the North Carolina state Senate after unanimously passing the House last week.

House Bill 394, the "Right to Try Adult Stem Cell Treatment" bill, would effectively nullify some agency regulations in the state, which is one of just a handful remaining without such laws in place. HB 394 expands North Carolina's existing "Right to Try" laws by allowing investigational adult stem cell treatments for terminally and chronically ill patients while protecting their physicians who recommend the treatments.

“A licensing board shall not revoke, fail to renew, suspend, or take any other disciplinary action against a physician licensed under this Chapter, based solely on the physician’s recommendation that an eligible patient have access to an investigational adult stem cell treatment, or the physician’s administration of an investigational adult stem cell treatment to the eligible patient, provided that the recommendation made or the care provided is consistent with the applicable standard of care and the requirements of this Part,” the bill reads, in part.

The bill's 21 sponsors in the House include four Republicans, primary sponsors Rep. Hugh Blackwell (R-Burke), Rep. Donny Lambeth (R-Forsyth) and Rep. Gregory Murphy (R-Pitt), and co-sponsor Representative Walter Zachary (R-Yadkinville). Lambeth and Murphy are co-chairs in the House Health Committee, where the bill spent time before it came up for a full vote.

Similar “right to try” laws already are in place in 41 other states, including Virginia, Tennessee and South Carolina.