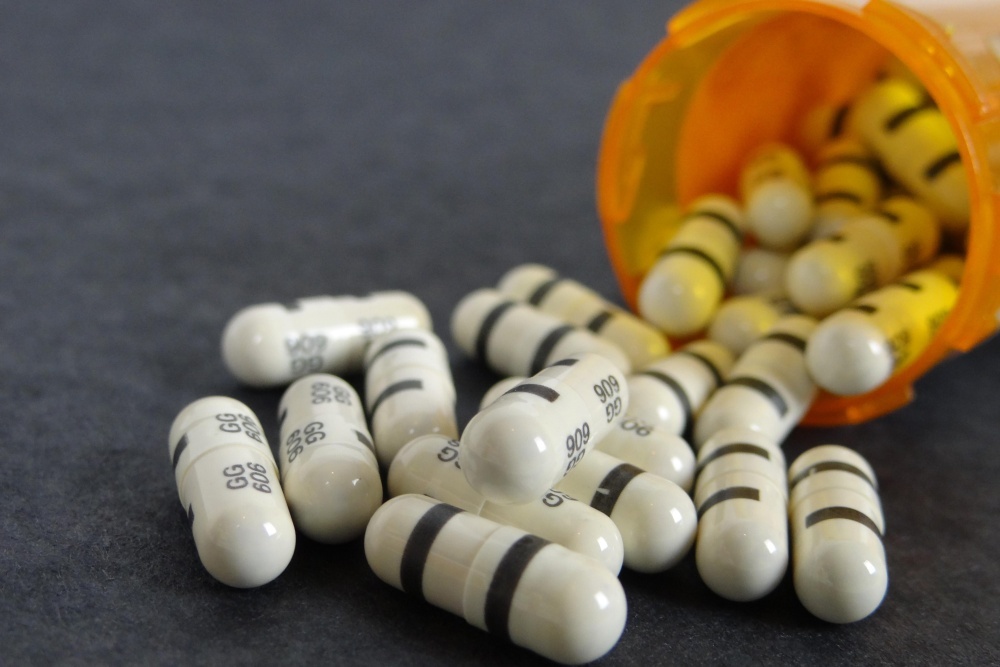 Whistleblowers are claiming that pharmaceutical companies are bribing doctors to sell their drugs so they can raise the prices on them.

Most recently, Mallinckrodt, which produces H.P. Acthar Gel for a rare infant seizure disorder, increased the price on the medication from $40 in 2000 to $39,000 in 2019, according to 71 Republic.

When pharmaceuticals are priced at that level, many are still left paying large amounts out of pocket even if insurance helps to pay the cost.

Four years ago, Sen. Ted Cruz (R-Texas) introduced a bill that would regulate the pharmaceutical industry by allowing foreign-approved drugs into the U.S.

That bill, known as the RESULT Act, would encourage the Food and Drug Administration (FDA) to review life-saving drug and device applications, and they would have 30 days to approve or deny the application for foreign sponsors like Israel, Australia, Canada and Japan, according to 71 Republic.

Congress is then given the authority to override the FDA decision if the FDA denies a “promising application,” according to the news site.

Another way to help with this issue, 71 Republic suggests, is the Japanese Drug Model, through the Free to Choose Medicine (FTCM) legislation. The option opens up the market for more competition, thereby lowering drug prices.

“Today’s world of accelerating medical advancements is ushering in an age of personalized medicine in which patients’ unique genetic makeup and biomarkers will increasingly lead to customized therapies in which samples are inherently small,” Forbes explained about FTCM. “This calls for a fast-learning, adaptable FTCM environment for generating new data.”

The news site suggests that the government needs to look into companies that raise prices and put profits over people.

The safe and calculated “deregulation” of the pharmaceutical market would be the best way to solve the problem at hand, according to the news site.