'Right to try' patients should not be charged for treatment, health-care policy adviser speaking as 'health care consumer' says 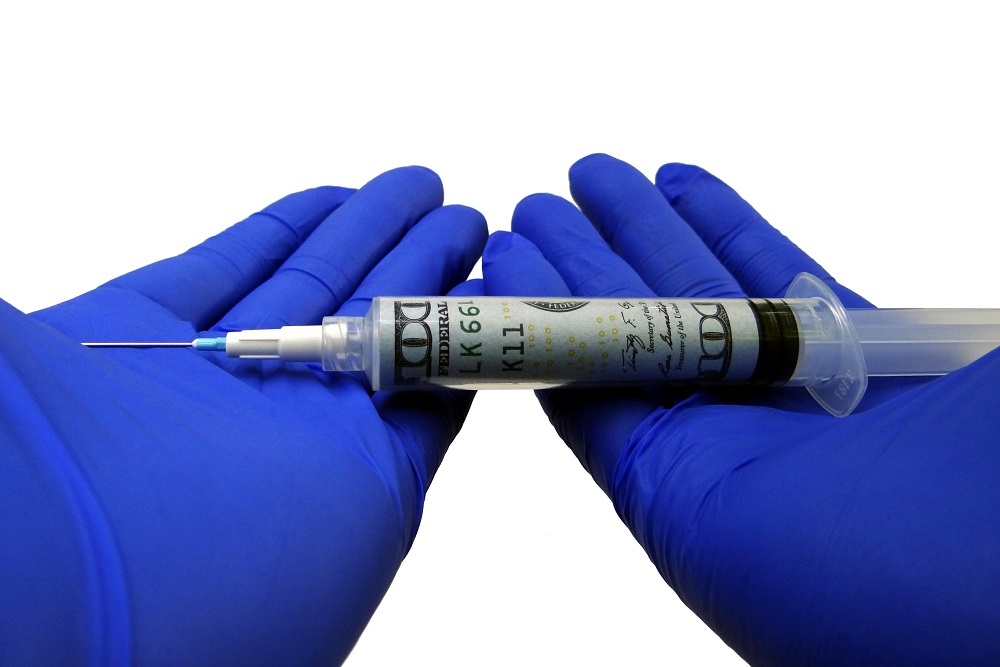 Terminally and chronically ill patients should not be charged for “right to try” treatments, a health-care policy adviser for an Illinois-based free-market think tank, speaking as “a health-care consumer,” said during a recent interview.

“If any informed individual is willing to volunteer to be a case study, I believe they should be free to make that decision,” Roger Beauchamp, policy adviser for health care at the Heartland Institute, said during a FDA Reporter email interview. “There should be NO cost to that person to prevent their being taken advantage of.”

Beauchamp didn't want to talk about the “right to try” legislation, currently in the North Carolina state Senate, which would all terminally and chronically ill patients to access stem cell treatments not yet sign off by the U.S. Food and Drug Administration. The legislation unanimously passed the state House earlier this month.

“My response is that of a health care consumer,” Beauchamp said. “I do not have any expertise on the efficacy of new, unapproved treatment for conditions that have no cure at this time.”

House Bill 394, the “Right to Try Adult Stem Cell Treatment” bill, would effectively nullify some agency regulations in North Carolina, one of handful of U.S. states remaining without such laws in place.  HB 394 would expand North Carolina's existing “right to try” laws by allowing investigational adult stem cell treatments for terminally and chronically ill patients while protecting their physicians who recommend the treatments.

The bill reads, in part: “A licensing board shall not revoke, fail to renew, suspend, or take any other disciplinary action against a physician licensed under this Chapter, based solely on the physician’s recommendation that an eligible patient have access to an investigational adult stem cell treatment, or the physician’s administration of an investigational adult stem cell treatment to the eligible patient, provided that the recommendation made or the care provided is consistent with the applicable standard of care and the requirements of this Part.”

The bill's 21 sponsors in the House include four Republicans, primary sponsors Rep. Hugh Blackwell (R-Burke), Rep. Donny Lambeth (R-Forsyth) and Rep. Gregory Murphy (R-Pitt), and co-sponsor Representative Walter Zachary (R-Yadkinville). Lambeth and Murphy are co-chairs in the House Health Committee, where the bill spent time before it came up for a full vote.

The bill passed the state House 114 to 0 on May 2, before it was sent to the Senate where it passed first reading on May 6 and was referred to the committee on rules and operations.

Blackwell and Murphy were absent with excuses from the House vote.

Similar “right to try” laws already are in place in 41 other states, including Virginia, Tennessee and South Carolina.