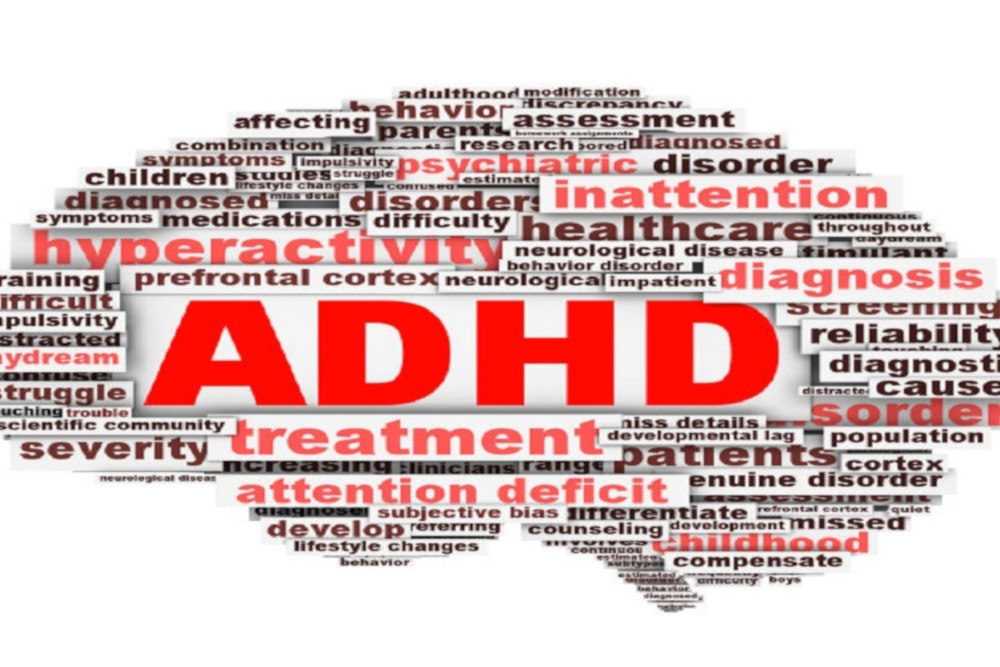 The Citizens Commission on Human Rights International (CCHR) raised concerns over the Food and Drug Administration approving the Monarch eTNS System for children 7-12 for the treatment of Attention Deficit Hyperactivity Disorder (ADHD). The system delivers low-level shocks to the child through electrostimulation on the forehead.

“With no FDA regulation of psychiatry, this latest practice of zapping a lack of focus could send a wrong message to children,” said Jan Eastgate, president of CCHR International. “There are psychiatrists that would have them believe that electricity pulsing through their brain while they sleep may help control impulsive behavior.”

Eastgate also worries because the FDA does not regulate the practice of medicine according to the FD&C Act and, therefore, psychiatrists do not have a set system in place to administer the shocks to the children.

“How psychiatrists administer electroshock is a free-for-all license for potentially committing 'mental euthanasia' on anyone they please, including children,” Eastgate said.

There are no studies on the long-term effects of the therapy.

“There is also the worrying possibility that electrical stimulation of the skull may induce or inhibit bone growth, an issue of particular importance in children whose cranial bones are not yet fused,” said Nick Davis, from the Department of Psychology at Swansea University. “This latter possibility has not been explored in human volunteers in brain stimulation experiments.”

The CCHR wants a Congressional investigation into the possible risks faced by children who use the electrotherapy for ADHD.