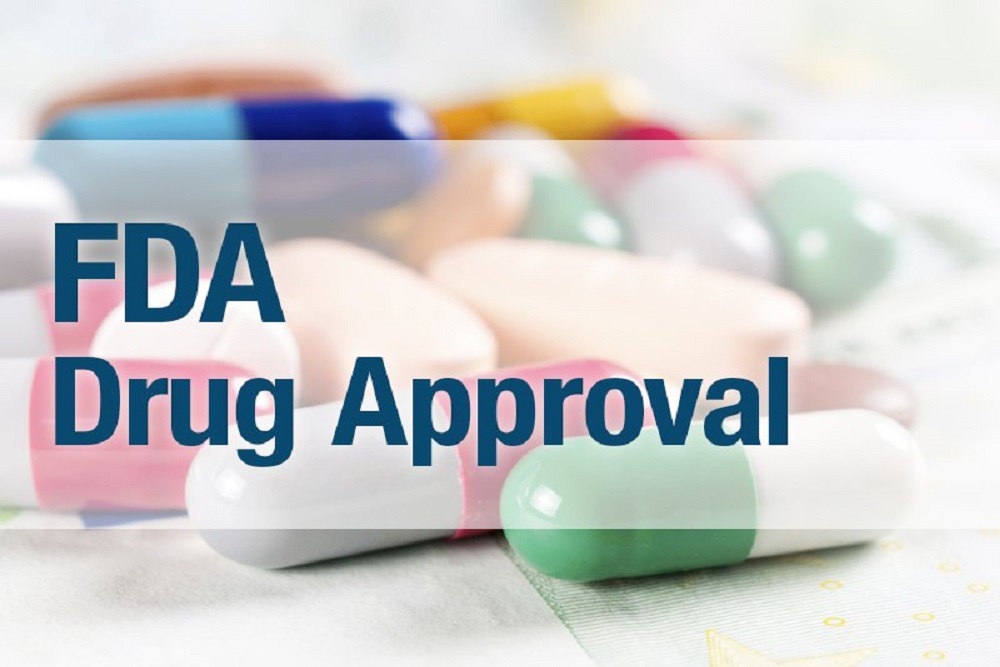 Amerigen Pharmaceuticals issued the following announcement on May 8.

Amerigen Pharmaceuticals Limited ("Amerigen") today announced that Amerigen's Abbreviated New Drug Application ("ANDA") for Penicillamine Capsules USP 250 mg has received final approval from the U.S. Food and Drug Administration. This is the first such ANDA to be approved as a generic equivalent to Bausch Heath's Cuprimine®. The finished product is manufactured for Amerigen in the U.S. where it has already been launched by Amerigen's affiliate, Amerigen Pharmaceuticals, Inc.

Penicillamine Capsules USP are indicated in the treatment of Wilson's disease, cystinuria, and in patients with severe, active rheumatoid arthritis who have failed to respond to an adequate trial of conventional therapy.

John Lowry, Amerigen's President and CEO, commented "We are delighted to launch this first generic of Penicillamine Capsules. This is Amerigen's ninth U.S. product launch and the fourth time we have brought a first generic to market, with important savings for the American healthcare system."

The group has products on the market currently in both the U.S. and China plus an active portfolio of products under development, filed, or intended for filing, as ANDA's with the U.S. FDA and the Chinese NMPA. Amerigen's focus is orally delivered products that are challenging to develop, require specialized technologies or high containment to manufacture, and present complex regulatory and intellectual property obstacles to bring to market. All Amerigen's products are developed and manufactured by the company or its partners around the world to meet the highest quality standards, including the U.S. FDA.