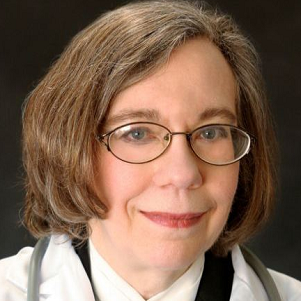 The papers were published by Health Affairs and the Aspen Institute on the same day.

In their article,  Eli Adashi, Rohit Rajan and Glenn Cohen write that the crucial mission of the FDA, which has been to make science-based decisions about drug and medical device safety since 1938, has recently been undermined and threatened by politically motivated interference from congressional legislators.

“The hope is, that when values clash, an independent FDA will navigate the conflict with the nation's best interest in mind,” they write. Their suggestions include: a six-year term for FDA commissioners, budgetary independence and rule-making authority with selective oversight by the Office of Information and Regulatory Affairs and Office of Management and Budget.

Jane Orient, executive director of the Association of American Physicians and Surgeons and president of Doctors for Disaster Preparedness, said she distrusted the FDA's authority.

Orient said the cost escalation in drugs began when FDA expanded its powers to certify efficacy as well as safety.

“Who knows how many breakthroughs have been thwarted because there is not enough profit potential to justify trying to jump the approval hurdles,” Orient said. “The FDA probably will never improve unless people have as real right to try nonapproved therapy. Competition brings progress as well as safety. Absolute power brings corruption and stagnation.”