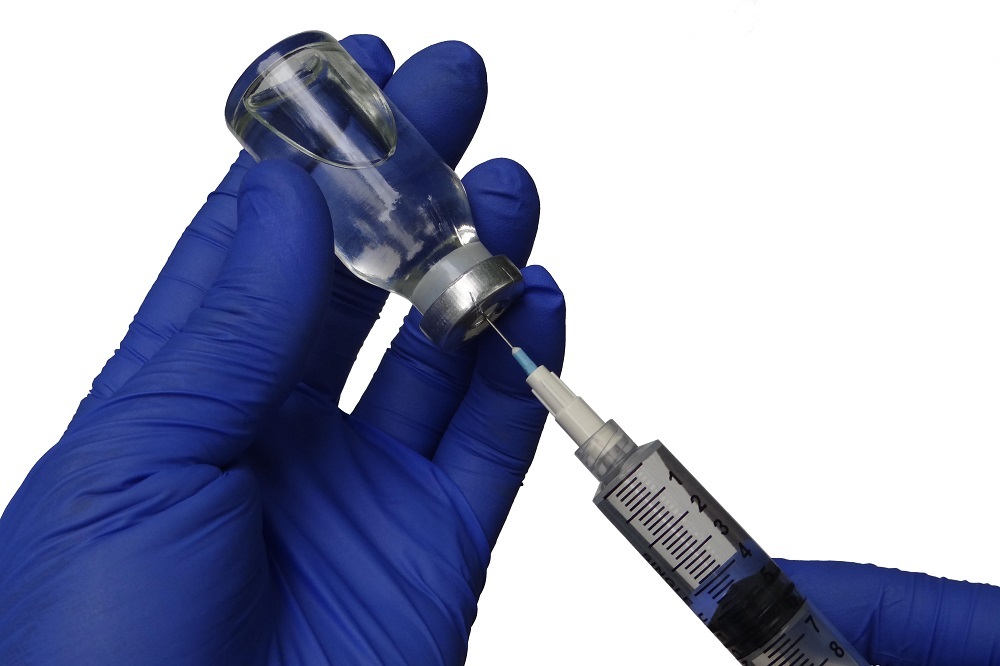 Illinois’ Cook County is the U.S. jurisdiction most at risk of a measles outbreak this year, according to a study published this month in the British medical journal The Lancet Infectious Diseases.

The study titled “Measles resurgence in the USA: How international travel compounds vaccine resistance” includes a predictive model showing the 25 counties that face the largest risk of new measles cases.

Other counties on the list most at risk of a measles breakout include Los Angeles, Miami-Dade and Queens. The degree of risk was measured on a scale of zero to 1.000, the highest probability.

So far this year, close to 900 measles cases have been reported in 24 states, according to the federal Centers for Disease Control and Prevention (CDC). That’s more cases than any year since 2000 when the highly contagious disease was declared eradicated, the CDC reported.

Counties With Highest Risk for Measles in 2019