REGENXBIO: Announces First FDA Approval of a Gene Therapy Based on Its Proprietary NAV® Technology Platform 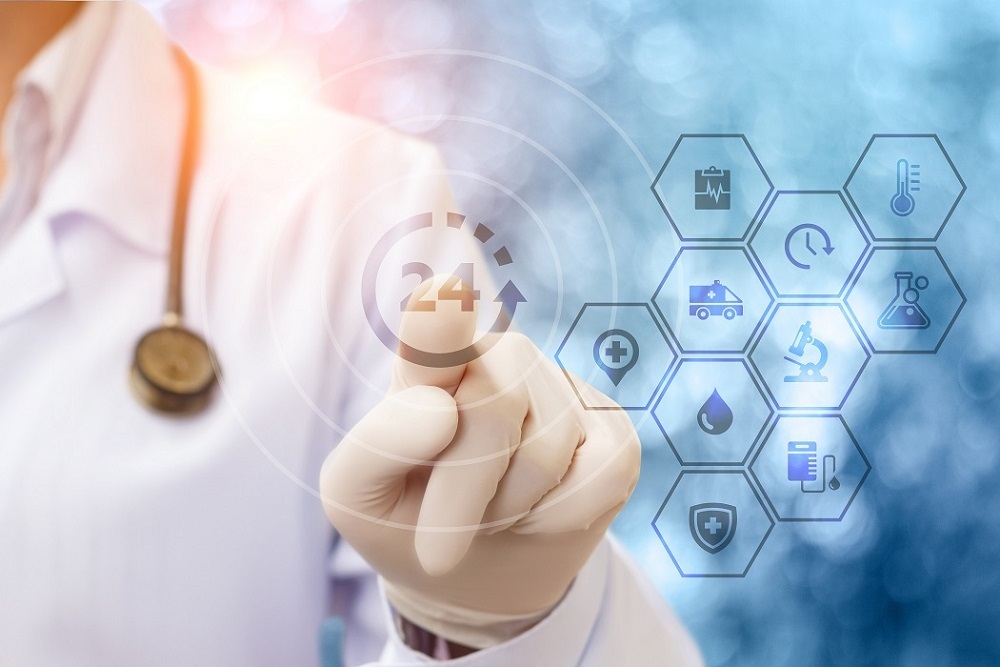 REGENXBIO Inc. issued the following announcement on May 24.

- Upon product launch, ZOLGENSMA will provide REGENXBIO with its first revenue stream from commercial product sales; additional approvals anticipated in Europe and Japan in 2019

REGENXBIO Inc. (Nasdaq: RGNX), a leading clinical-stage biotechnology company seeking to improve lives through the curative potential of gene therapy based on its proprietary NAV®Technology Platform, today announced the first U.S. Food and Drug Administration (FDA) approval of a gene therapy that leverages REGENXBIO's proprietary NAV Technology Platform, Novartis AG's ZOLGENSMA® (onasemnogene abeparvovec-xioi; AVXS-101). ZOLGENSMA was approved by the FDA as a one-time infusion for pediatric patients with spinal muscular atrophy (SMA) who are less than two years of age.

"Today's FDA approval of ZOLGENSMA marks a major milestone for NAV Technology, gene therapy and patients and families facing SMA, a debilitating and potentially deadly disease," said Kenneth T. Mills, President and Chief Executive Officer of REGENXBIO. "We celebrate this important milestone and the benefit that ZOLGENSMA can bring to patients suffering from SMA and their families with the SMA community. ZOLGENSMA is truly an innovative therapy that is designed to correct an underlying genetic defect with one-time treatment by providing a functional copy of the SMN1 gene."

In 2009, REGENXBIO secured exclusive rights to key intellectual property covering novel recombinant adeno-associated viral vectors discovered at the University of Pennsylvania in the lab of James Wilson, M.D., Ph.D.  AveXis, Inc., a Novartis company, licensed REGENXBIO's NAV adeno-associated virus 9 (AAV9) vector in 2014 and entered into an expanded license for rights to the entire NAV Technology Platform for the treatment of SMA in 2018.

Mr. Mills added: "ZOLGENSMA is based on our novel NAV Technology Platform, which was created and validated by REGENXBIO's founders and collaborators at the University of Pennsylvania led by Dr. Jim Wilson. Its approval demonstrates the transformational impact that NAV Technology can have on the treatment of genetic diseases with significant unmet needs. We are inspired by the innovative work of the founders at AveXis, led by Dr. Brian Kaspar, to create and develop ZOLGENSMA. ZOLGENSMA is the first of many NAV Technology gene therapy product candidates in our research and clinical development pipeline with the potential to treat a large range of genetic and chronic diseases. We are excited to see our NAV Technology Platform validated as an FDA-approved therapy and are proud to be a contributor to this significant milestone as we are working diligently to advance our proprietary product candidates in retinal, neurodegenerative and metabolic diseases and over 20 partnered programs."

REGENXBIO earned a $3.5 million milestone payment from AveXis upon ZOLGENSMA's approval in the United Statesand is eligible to receive an additional $80 million commercial milestone payment upon the achievement of $1 billion in cumulative sales of ZOLGENSMA. REGENXBIO will receive tiered royalties on sales of ZOLGENSMA up to a low double-digit percentage. To date, REGENXBIO has earned nearly $190 million from AveXis related to ZOLGENSMA.

"We are pleased with the preparations being made for the launch of ZOLGENSMA," said Vit Vasista, Chief Financial Officer of REGENXBIO. "We look forward to receiving our first commercial revenues related to sales of ZOLGENSMA this year. These revenues will build on our current solid financial position and will add to the revenues from milestones we expect to receive from our other successful collaborations with NAV Technology Licensees."

ZOLGENSMA is also under regulatory review in Europe and Japan, where it is anticipated to receive approval later this year.

About the NAV® Technology Platform

REGENXBIO's NAV Technology Platform consists of exclusive rights to AAV7, AAV8, AAV9, AAVrh10 and over 100 other novel AAV vectors (NAV Vectors). These vectors are the result of research efforts aimed at discovering and developing safer and more effective gene delivery vehicles than earlier generation AAV vectors. The NAV Technology Platform has significant differentiating attributes as compared to earlier generation AAV vectors, namely: higher expression and increased durability, broad and novel tissue selectivity, reduced immune response and improved manufacturability. The Company's goal is to utilize these vectors to enable the development of single administration therapies that deliver genes to cells to address genetic defects, or that enable cells in the body to produce therapeutic proteins that are intended to impact disease.

The Company currently has exclusive rights to over 100 patents and patent applications worldwide covering its NAV Vectors, including composition of matter claims for AAV7, AAV8, AAV9 and AAVrh10, as well as methods for their manufacture and therapeutic uses. As of December 31, 2018, the NAV Technology Platform was being applied in more than 20 partnered product candidates in development by NAV Technology Licensees. Thirteen of these partnered candidates are in active clinical development today. To date, over 200 subjects have been treated in clinical trials sponsored by NAV Technology Licensees.

SMA is a severe neuromuscular disease characterized by the loss of motor neurons leading to progressive muscle weakness and paralysis. SMA is caused by a genetic defect in the SMN1 gene that codes SMN, a protein necessary for survival of motor neurons1. The incidence of SMA is approximately one in 10,000 live births and is the leading genetic cause of infant mortality2. The most severe form of SMA is Type 1, a lethal genetic disorder characterized by motor neuron loss and associated muscle deterioration, which results in mortality or the need for permanent ventilation support by 24 months of age for more than 90 percent of patients1,3.