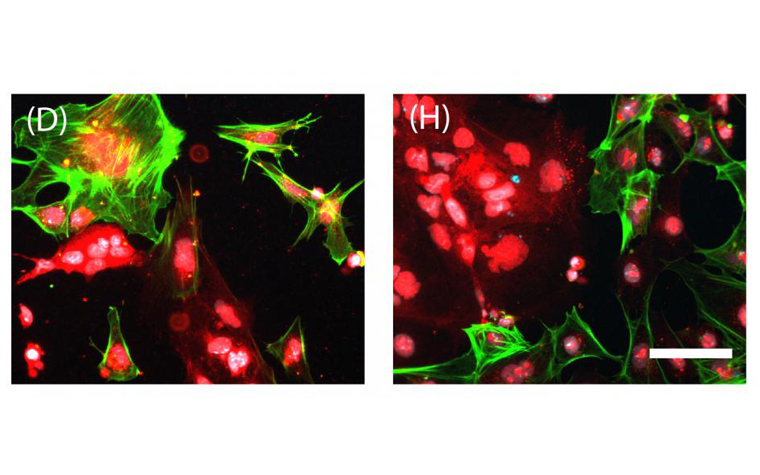 A number of doctors and even the acting FDA commissioner differed on that assessment.

Joseph R. Antos, a holder of a Ph.D. and a Wilson H. Taylor Scholar in health care and retirement policy at the American Enterprise Institute in Washington, saw some problems.

''FDA is not going in with guns blazing,’’ Antos told the FDA Reporter. ‘’ This reflects FDA’s limited budget for these kinds of enforcement activities as well as the lack of clear evidence about the help or harm of such treatments for patients.

‘’If the harm was clear-cut and could affect a significant number of patients, FDA and other agencies would be more aggressive about policing bogus stem cell therapies.’’

Antos said the FDA is being careful to avoid taking actions that could discourage legitimate product development in this area, adding, ‘’It’s a judgment call whether their current approach provides adequate protection for patients.’’

Ned Sharpless, acting FDA commissioner, and Peter Marks, the director of the agency’s Center for Biologics Evaluation and Research, wrote the following letter to the editor that was published by the Times.

‘’The FDA has made clear to industry and the public that while it is taking a risk-based approach to regulatory actions, the agency will continue to protect patients from the most egregious actors in this field. We continue to work with legitimate investigators to help facilitate the development of promising stem cell therapies,’’ they wrote.

They pointed out that the agency will continue to prioritize regulatory actions against those who place people’s health at a potentially significant safety risk because their unapproved products are unsafely manufactured or are being administered in a manner that puts patients at risk — for example, directly into the bloodstream or central nervous system.

‘’The FDA’s regulatory and enforcement efforts have included correspondence with companies, like warning letters and even litigation," they wrote. "The FDA’s primary responsibility is to promote and protect public health, and we take this responsibility seriously.’’

The Times story discussed the popularity of using stem cells to fix patients' aliments and that there have been some claims that the treatment actually has helped some people get better.

Many people have become captivated by the idea of using stem cells to fix their damaged joints, and some claim to have been helped. The story points out that there is no evidence yet that using stem cells actually works and there need to be some safeguards. National Institute of Health researchers told the Times that stem cell therapy has gotten ahead of the science.

Stem cell research remains popular, and a number of clinics have opened throughout the United States to meet patient demands.

The Times reported that the FDA adopted an industry-friendly approach two years ago by giving companies a three-year window so it could describe its treatments or products, allowing the FDA to make a determination if those companies met the criteria for approval. Yet very few companies have taken the FDA up on its offer.

Stem cell researcher Paul S. Knoepfler at the University of California, Davis offered a summation in the Times story:.

“I believe strongly that it isn’t ethical to charge patients for unproven therapies like these and raise what are likely to be false hopes.”