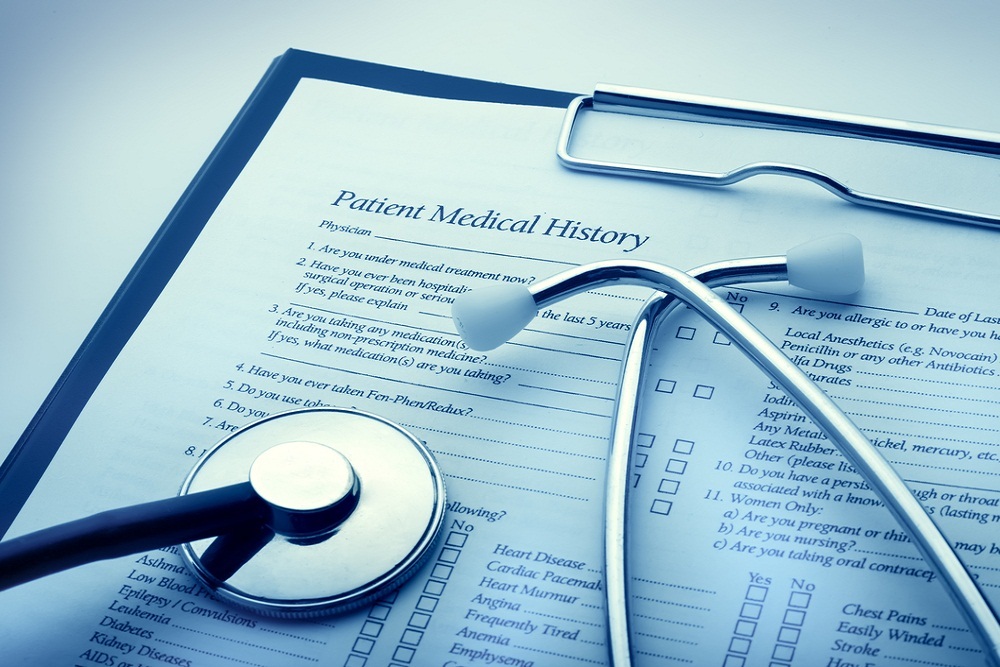 North Carolina passed a Right to Try law back in 2015 yet a bill introduced in April could expand that stem cell treatment law.

Joseph R. Antos, a Wilson H. Taylor Scholar in health care and retirement policy at the American Enterprise Institute in Washington, said it may not actually have the effect of expanding the use of unapproved drugs due to liability concerns.

“Providers who prescribe unapproved treatments would be exempted from actions that affect licensure,” Antos told the FDA Reporter. “That doesn’t give providers protection against lawsuits from patients or federal interventions,”

The bill, which would allow patients to undergo stem cell treatments that have not received FDA approval, was sponsored by four sponsors and 10 co-sponsors.

“I think that means the North Carolina initiative would not result in a significant expansion in the use of unapproved drugs,” Antos said. “That lets the bill sponsors claim that they are easing barriers to promising but unapproved therapies without really affecting the market or access to such drugs.”

North Carolina House Bill 934, which was introduced April 16, also had language to protect physicians who authorize stem cell treatments for their patients.

The bill states: “A licensing board shall not revoke, fail to renew, suspend, or take any other disciplinary action against a physician licensed under this chapter, based solely on the physician’s recommendation that an eligible patient have access to an investigational adult stem cell treatment, or the physician’s administration of an investigational adult stem cell treatment to the eligible patient, provided that the recommendation made or the care provided is consistent with the applicable standard of care and the requirements of this part.”

The bill also stipulated that any state or local government agency will not be allowed to interfere with an eligible patient’s chance of receiving stem cell treatment.