New gene therapy to be world’s most expensive drug at $2.1M 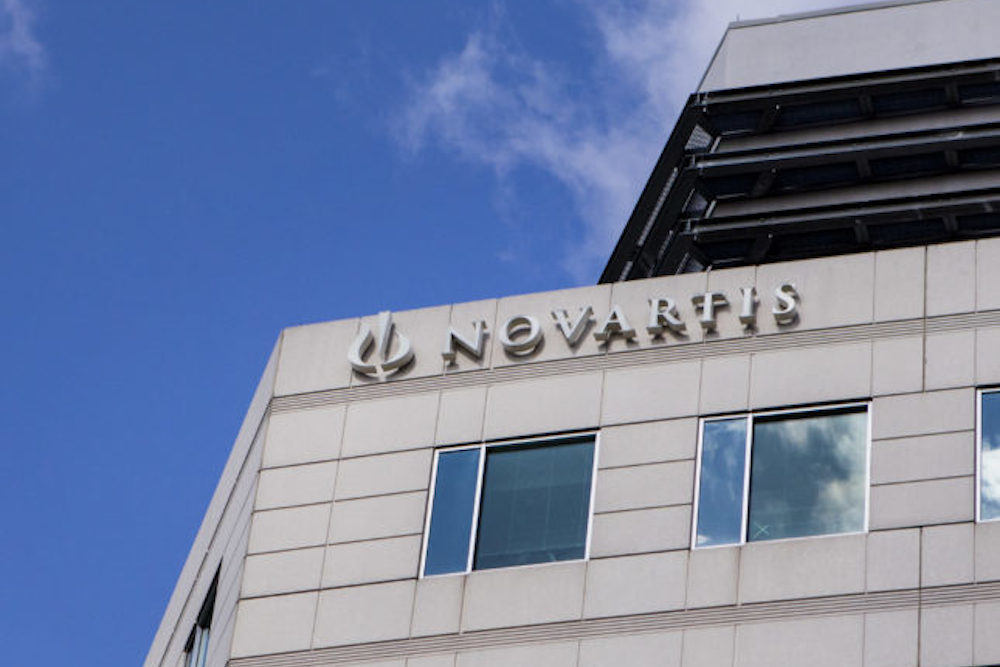 Zolgensma, a gene therapy to treat spinal muscular atrophy (SMA) in infants, will be the world’s most expensive drug at $2.1 million.

The therapy would deliver a functional copy of the defective gene for the SMN protein to be produced. The gene therapy is delivered through a one-time injection. Novartis acquired the drug at $8.7 billion last year and now needs to convince doctors that the cost is worth the reward sought by the doctors who treat SMA.

Zolgensma already has competition from a drug called Spirnraza, which costs less but requires annual infusions for the life of the patient.

“Zolgensma is markedly better than any other therapy out there, particularly in the clinical trials of type 1 that we’ve released,” CEO Vas Narasimhan said. “Clearly, parents will know right away that this is a medicine that performs extremely, extremely well in these infants and has this kind of marked effect on their well-being.”

John Brandsema, a pediatric neurologist at Children’s Hospital of Philadelphia, has treated SMA patients with Spinraza and Zolgensma.

“There’s a reluctance on the part of the academic community to directly compare the patients from the gene transfer trial [Zolgensma] to the patients from the nusinersen [Spinraza] trial. They were different in their inclusion criteria, in their age at initiation of therapy and in some of the outcome measures that were being studied,” Brandsema said. “I think you really need real-world experience to be able to do comparisons to that level and we don’t have real-world experience yet with gene transfer.”

Brandsema has received consulting fees from Biogen and AveXis, the biotech company that developed Zolgensma and was acquired by Novartis.

Novartis said its pricing is fair given the benefit of the medication and points toward the price of Spirnraza, which reaches $4 million over five years.