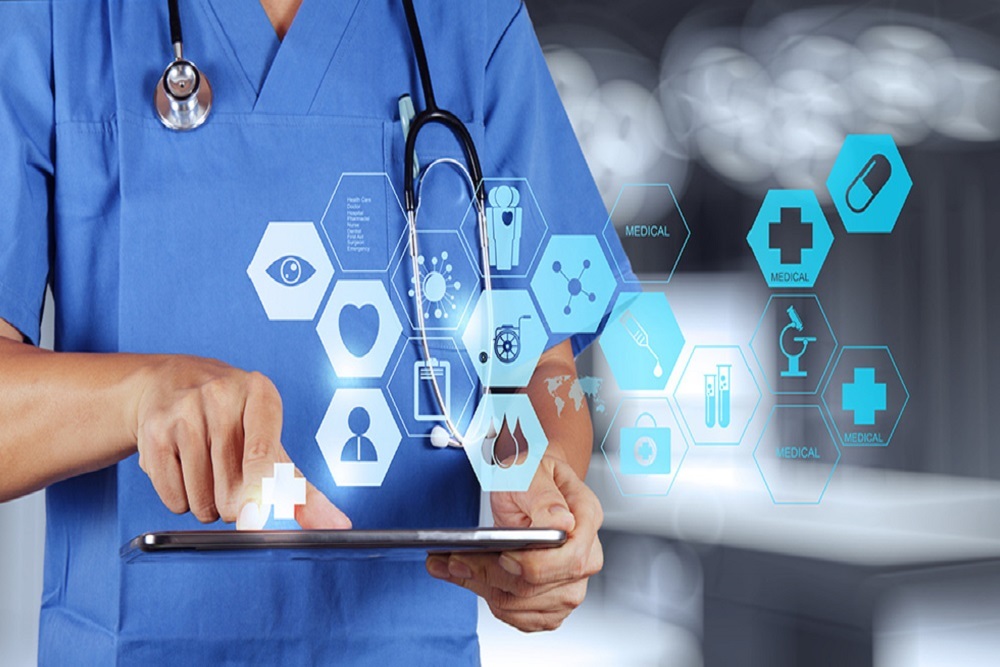 Resolution Bioscience issued the following announcement on May 30.

Resolution Bioscience, Inc., today announced that the Resolution HRD™ liquid biopsy assay has been granted Breakthrough Device Designation by the US Food and Drug Administration (FDA). The assay is currently being developed as a qualitative in vitro diagnostic to detect sequence variations in key genes related to homologous recombination deficiency (HRD) for single nucleotide variants, indels, and copy number variants.

Resolution Bioscience plans to seek approval for the Resolution HRD assay as a companion diagnostic. If approved, the Resolution HRD assay could be the first assay to detect gene deletions from cell-free DNA (cfDNA) and differentiate between single copy and biallelic (homozygous) gene deletions through a simple blood draw. The assay would also detect biallelic loss of function through a combination of a deleterious mutation and a heterozygous deletion in the same gene.

“This Breakthrough Device Designation from the FDA is an important step forward for the company,” said Mark Li, CEO of Resolution Bioscience. “For many patients, tissue biopsies are not possible or do not yield evaluable samples. We hope that our fast, accurate, and non-invasive technologies may offer additional options for patients and also help our pharmaceutical partners accelerate their development efforts.”

The goal of the FDA Breakthrough Devices Program is to provide patients and healthcare providers with timely access to medical devices by speeding up their development, assessment, and review. The program focuses on devices that have novel technologies that have the potential to provide more effective diagnosis of life-threatening conditions such as cancer. For more information on the program, please visit https://www.fda.gov/medical-devices/how-study-and-market-your-device/breakthrough-devices-program.

Resolution Bioscience is a privately held company dedicated to developing a non-invasive liquid biopsy platform that improves cancer diagnostics and monitoring for patients around the world. The company has developed and patented core technology for circulating cell-free DNA NGS analysis and was the first to demonstrate identification of all four major types of mutations in a blinded, clinical study. The company is based in Kirkland, WA. For more information, visit www.resolutionbio.com.