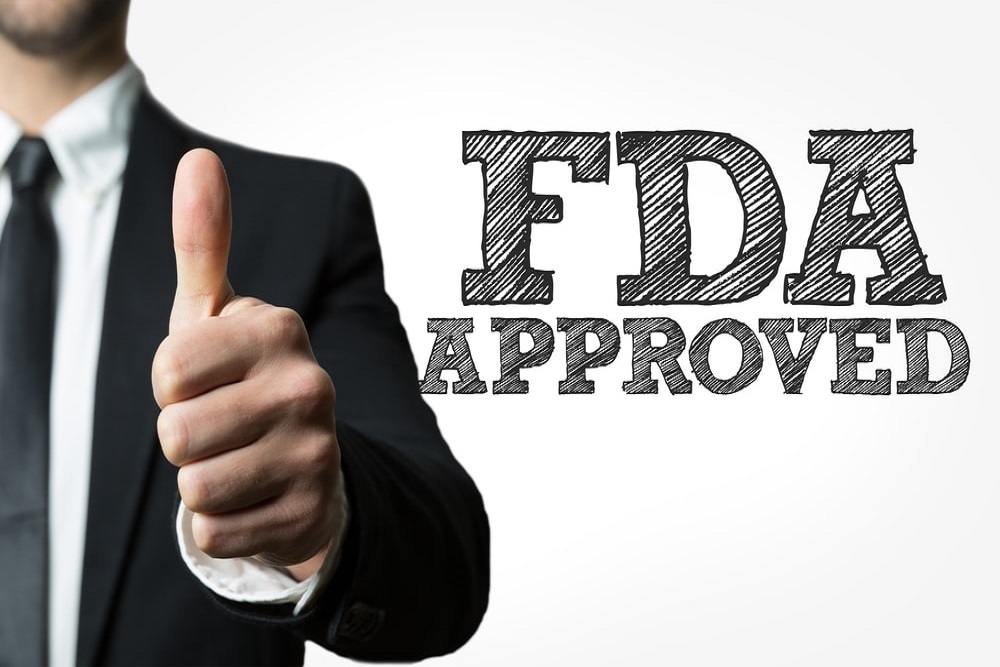 NanoViricides, Inc. (NYSE American: NNVC) (the "Company") a company with novel platform technology to fulfill unmet medical needs in treating difficult and life-threatening viral diseases, reports that it has received favorable comments from the US FDA on the Company's pre-IND application for its lead drug candidate.

The Company reports that the US FDA (the Agency) has generally agreed in its pre-IND response that the plan of drug development presented by the Company to the FDA is generally adequate at this time. The Company received the response on May 23rd, 2019.

The FDA has made valuable suggestions in the pre-IND response. The additional non-clinical studies recommended by the Agency are generally consistent with the Company's planned IND-enabling non-clinical studies. The Company has discussed the Agency's comments and suggestions in detail with its regulatory consultants from Biologics Consulting Group, VA.

"This is an important milestone that takes our lead drug closer to an IND filing," commented Anil R. Diwan, PhD, President and Executive Chairman of the Company, adding, "We are very pleased with the FDA response."

The Company has chosen NV-HHV-101, a broad-spectrum drug candidate in its HerpeCide™ program, as its lead candidate. This candidate is formulated as a skin cream for the treatment of shingles rash, the Company's first target indication. Shingles is caused in adults by varicella zoster virus (VZV), the same virus that causes chickenpox in children. The chickenpox virus remains latent in the nerve ganglia, and breaks out into shingles rash generally due to immune-compromised status. NV-HHV-101 is designed to mimic the herpesvirus binding site on the herpesvirus entry mediator (HVEM), the classical receptor for HSV-1 and HSV-2. The Company found in its own work in cell culture studies that the same drug, in addition to working against HSV-1 and HSV-2, also worked against VZV, although it is not known in scientific literature whether VZV uses HVEM to infect cells. The Company intends to develop drugs for the HSV-2 ("genital ulcers") and HSV-1 ("cold sores") indications as the VZV program moves into the clinic.

The drug candidate NV-HHV-101 is a nanomedicine composed of a flexible polymeric micelle "backbone" to which a number of small chemical ligands are chemically attached. The ligands in this case are designed to mimic the binding site of the herpesviruses on HVEM, based on molecular modeling. NV-HHV-101 is expected to bind to VZV via a number of binding sites (i.e. the ligands), thereby encapsulating the virus particle and destroying its ability to infect human cells. This "Bind, Encapsulate, Destroy" nanoviricide® strategy is distinctly different from the mechanism of action of existing antiviral drugs against VZV.

There is a significant unmet medical need for the topical treatment of shingles rash. An effective therapy has been estimated to have a market size into several billions of dollars, if it reduces PHN incidence. An effective therapy against shingles rash reduction alone is estimated to have a market size of several hundred million dollars to low billion dollars. These market size estimates have taken into account the potential impact of the new Shingrix® GSK vaccine and the impact of the existing Zostavax® vaccine.

The Company currently intends to perform clinical studies for shingles rash reduction, which would enable a sub-billion dollar market opportunity. As experience with the drug is developed, it would be possible to extend the indication to cover PHN thereby expanding the market opportunity.