Are price controls the answer when it comes to gene therapy drugs? 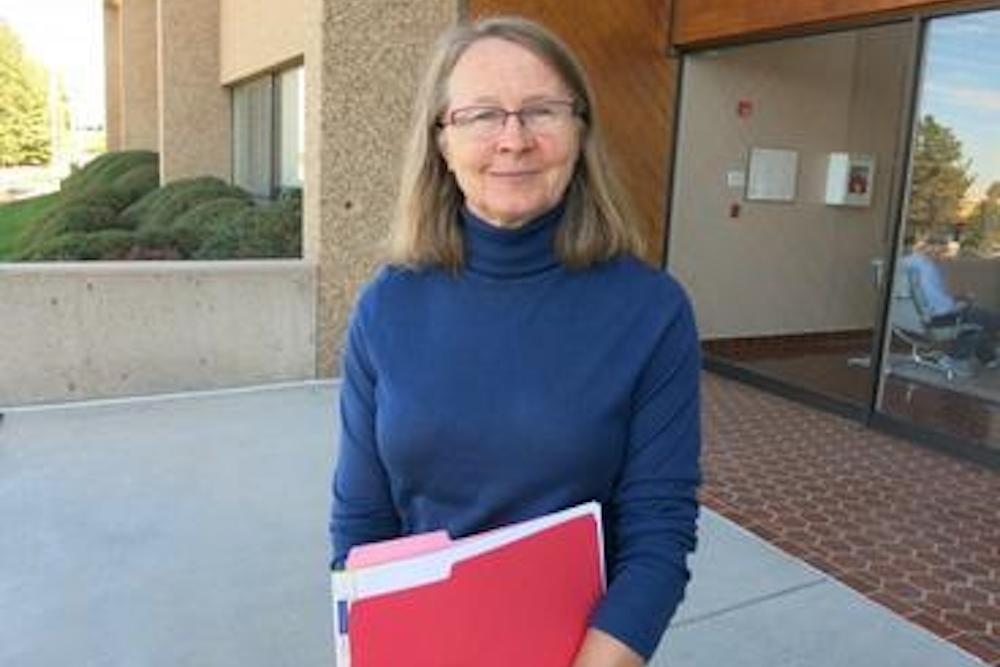 Some believe with the advent of gene therapy, the future of medicine has been seen.

But there is a big question when it comes to gene therapy.

Can the average consumer afford it?

Chances are probably not.

That’s where price controls come in. And there is a debate on whether this is a good or bad thing.

“There is a lot of legislation in the states that proposes to put price controls on drugs or profits controls on drug companies,” Linda Gorman, director of the Health Care Policy Center at the Independence Institute in Denver, told the FDA Reporter. “It is part of a general push to have governments control all health care pricing through rate regulation. The approaches are often oblique, with regulation upon regulation achieving a state in which nothing can happen without government approval. Look for efforts to impose reporting requirements, oversight, enter drug compacts for supposed scale purchasing economies, and so on.”

“Basic economic principles hold: you almost never get more than you pay for, and if you want a product to be produced, you have to pay for it one way or another. I’d add that government production is never less costly than private production,” Gorman said.

Much of the push to limit drug pricing comes from governments and the usual nonprofit groups that want government run health care, Gorman said.

“Budgets for Medicare and Medicaid are expanding rapidly. Government health care has proven to be unsustainable almost everywhere, and government provided health care in the US is no exception. So, US governments are following the usual path of reducing expenditures on health by hook or crook by skimping on care for the sick while continuing to pander to the mostly healthy voters. The Obamacare exchange policies’ increasingly narrow networks and access limits are a case in point as are the increasing access problems in Medicare and Medicaid. The VA is a disgrace exceeded only by the Indian Health Service,” Gorman said.

Gorman suggested that a good way to reduce spending is to simply stop paying for new drugs. She said that is a routine practice in Canada, the UK, and, to some extent, the Veterans Administration.

“Then there are the laws to break down the ability of drug companies to be international price discriminators (a good thing for many consumers) by allowing imports from foreign countries,” Gorman said. “People are encouraged to believe that high US prices means that other countries are free riders — which they might be except for the fact that they wait longer for the drugs and are on allocation because manufacturers want to sell in most profitable markets first.”

Then there are drug imports.

They have been proposed as a way to lower prices, Gorman said.

“Basically they erode manufacturers’ ability to price discriminate. This is fine as long as manufacturers in the U.S. are allowed to control their supply chains and laws are passed to protect them from being sued out of existence when counterfeit drugs in large numbers enter the US supply chain through imports. It may cause shortages in other countries as manufacturers only allocate certain amounts of drugs to buyers at lower prices. In the past, Canada controlled imports to the US to prevent shortages. But that’s Canada’s problem. It will have to price more reasonably or deal with shortages.

“I don’t think the people realize what a problem counterfeit drugs are or how big the industry is in Southeast Asia. Estimates suggest that up to 25 percent of the drugs on India’s market are counterfeit—one reason why I’m not impressed when someone natters on about how cheap drugs are in India. Counterfeits are a growing problem in the US.”

Tim Rice, in a column that appeared in the Weekly Standard of May of last year, probably summed it up best.

“Price controls that prevent new cures from ever coming to market are not a serious answer to one of the most serious public policy questions we face,” Rice wrote.“However, just because competition works better than government control does not mean it will lower drug prices all on its own. $80,000 may be less than $400,000, but it’s still a lot to pay for a drug, even a lifesaving one.

“The best attempts to make medicines affordable will supplement effective market forces with the latest advances in medical science and smart regulation to bring the best drugs to market cheaper and faster than ever before. These smart solutions can have a real impact, but only if we change the conversation.”