TB ALLIANCE: FDA Advisory Committee Votes Favorably on the Question of the Effectiveness and Safety of Pretomanid in Combination with Bedaquiline and Linezolid for Treatment of Highly Drug-Resistant Forms of Tuberculosis 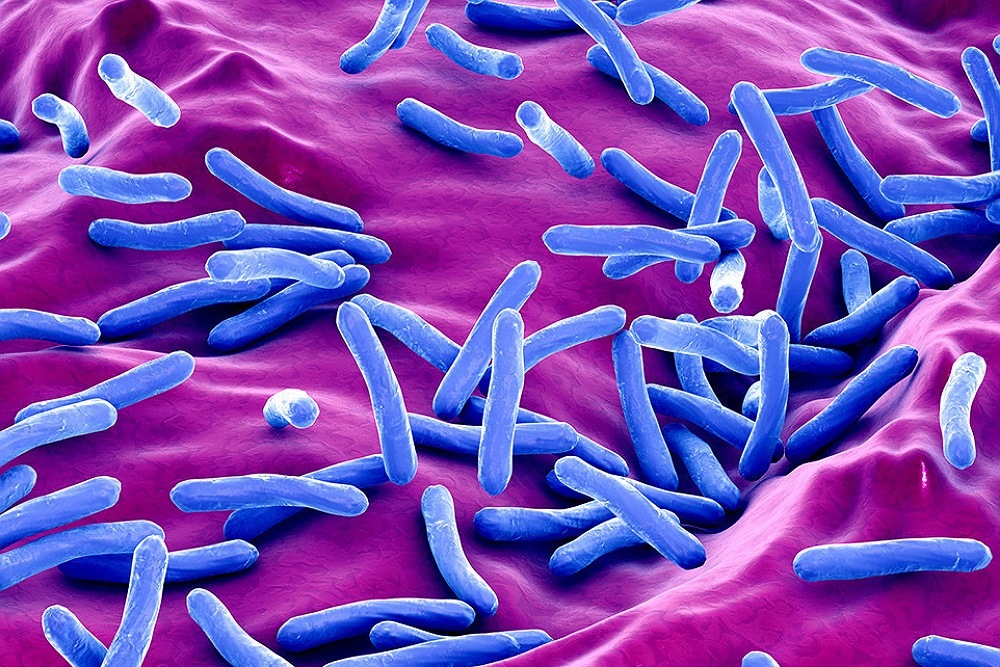 TB Alliance announced that the U.S. Food and Drug Administration (FDA) Antimicrobial Drugs Advisory Committee voted (14 yes, 4 no, 0 abstain) that there is substantial evidence of the effectiveness and sufficient evidence of the safety of pretomanid as part of a combination regimen with bedaquiline and linezolid, in adults for the treatment of pulmonary extensively drug resistant (XDR) or treatment-intolerant or nonresponsive multidrug-resistant (MDR) tuberculosis.

Pretomanid, an investigational anti-TB drug, is the subject of a New Drug Application (NDA) currently under Priority Review by the FDA and a Marketing Authorization Application under review by the European Medicines Agency. It has been developed by TB Alliance, a non-profit drug developer, as part of an all-oral combination therapy known as the BPaL regimen (comprised of bedaquiline, pretomanid and linezolid).

"We are encouraged by the advisory committee's vote in favor of pretomanid for use in combination with bedaquiline and linezolid for the treatment of highly-resistant forms of TB and we look forward to the FDA's final action," said Mel Spigelman, president and CEO of TB Alliance.

The committee's vote was based on a review of safety and efficacy data from 19 clinical studies, including an interim analysis of the pivotal Phase 3 Nix-TB trial of subjects with XDR-TB or MDR-TB who were treatment-intolerant or non-responsive. A modified intent-to-treat analysis of Nix-TB data included in the regulatory submission indicated that treatment with the BPaL regimen resulted in a favorable outcome in 90 percent of patients after six months of treatment and six months of post-treatment follow-up.

The advisory committee's non-binding vote is taken into consideration by the FDA as part of its evaluation of the NDA. The Prescription Drug User Fee Act (PDUFA) action date for an FDA decision is in August 2019.

Tuberculosis is a global disease, found in every country in the world. It is the leading infectious cause of death worldwide. In 2017, 10 million people fell ill from active TB and 1.6 million died. It is an airborne disease that can be spread by coughing or sneezing. Cases of drug-resistant TB continue to increase, with more than half a million cases of drug-resistant TB reported in 2017 and an estimated 127 countries reporting cases of XDR-TB.