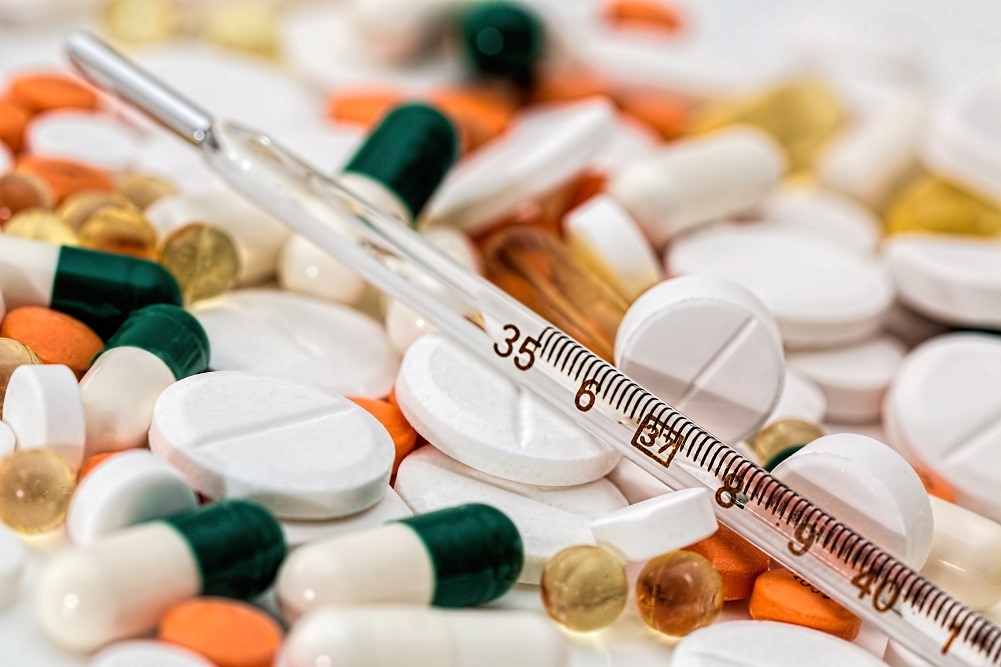 Emerging biotech companies developed nearly two-thirds of the new drug therapies approved last year in the United States, according to a new study by the pharmaceutical research company Iqvia.

The study categorized drug companies as emerging, small, mid-sized and large. Despite their research and development budgets being overshadowed by the large companies, emerging biotech firms patented 38 of 59 drug therapies approved by the federal Food and Drug Administration in 2018, the Iqvia study found.

“The companies bringing these drugs to the market are changing, with the role of emerging biopharma (EBP) companies growing,” the study authors said.

While the emerging companies developed 64 percent of the approved new drugs last year, large companies patented only 25 percent of the total, according to the analysis. The role of emerging firms in new drug development has expanded since 2010, when they patented 50 percent of the 24 drugs that gained approval, the Iqvia study said.

The upstart firms are currently responsible for more than 70 percent of late-stage research and development activities, according to the analysis.

“The expanding role of emerging biopharma companies in developing innovative medicines is being driven by their activity in rapidly growing areas of oncology and orphan drugs,” the report says, “and their diminished need for partnership or acquisition to develop their innovative medicines.”