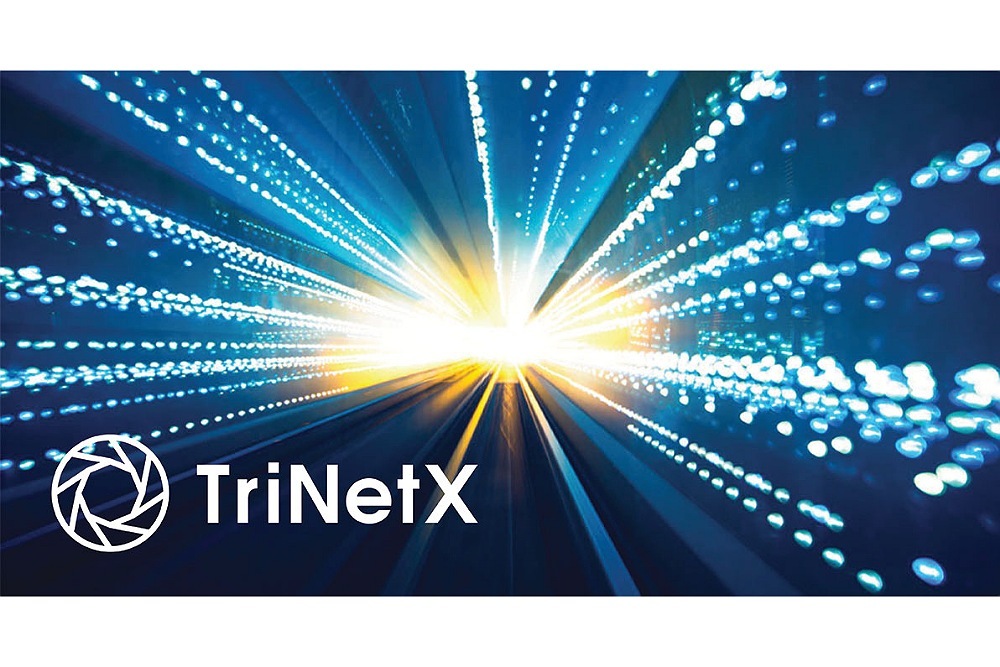 TriNetX, the global health research network that revolutionizes clinical research and enables discoveries through the generation of real-world evidence (RWE), praised the House Appropriations Committee for approving its fiscal year 2020 Agriculture, Rural Development, FDA, and Related Agencies bill which includes support for the use of RWE in regulatory decision making.

"We applaud the committee and Representative Katherine Clark for including language that urges the FDA to continue focusing on the use of real-world evidence in a wide variety of clinical areas," said Steve Kundrot, Chief Technology Officer at TriNetX. "Real-world evidence can lead to the discovery of new uses for approved pharmaceuticals, help scientists study the safety of medications over longer periods of time, and remove friction and costs from the clinical trial process."

The full language included in the report accompanying the bill:

"Real-World Evidence - In the 21st Century Cures Act, Congress expressed support for the use of real-world evidence and directed FDA to create a comprehensive plan for how to advance efforts for its use in regulatory decision making. Congress commends FDA on the progress it has made on this initiative thus far and urges continued focus on expansion of the use of real-world evidence. Real-world evidence has many uses, including identifying real-time opioid prescribing patterns across the country, creating proactive drug safety monitoring and patient safety regimes, helping to interpret and complement the clinical trial process, and allowing for less costly and quicker drug development. Congress hopes to see continued advances at FDA in this important area and appropriate use of real-world evidence, particularly in regulatory decision making."

The bill now moves on to the full House for a vote.

TriNetX has partnered with healthcare organizations (HCO) spanning 23 countries and thousands of sites, and with data providers covering 99% of US health plans to deploy a linked and continually updated global health research network representing over 300 million patients. TriNetX has been used to analyze over 16,000 protocols and has presented over 4,190 clinical trial opportunities to its HCO members.

TriNetX is the global health research network that revolutionizes clinical research and enables discoveries through the generation of real-world evidence. TriNetX combines real time access to longitudinal clinical data with state-of-the-art analytics to answer complex research questions at the speed of thought. The TriNetX platform is HIPAA and GDPR compliant. For more information, visit TriNetX at http://www.trinetx.com or follow @TriNetX on Twitter.