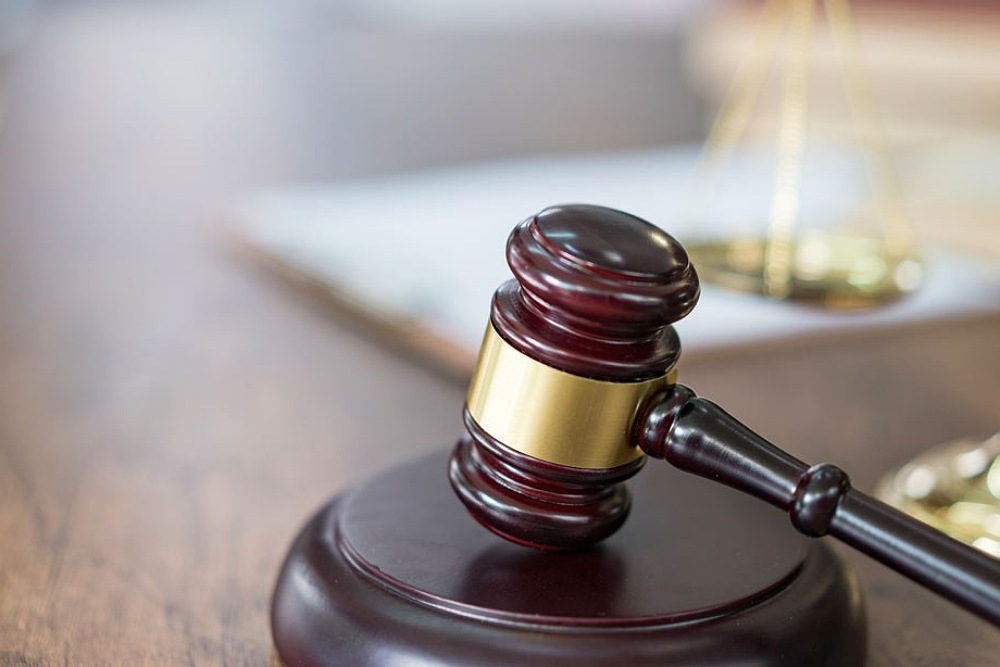 Jared Wheat, CEO of Hi-Tech Pharmaceuticals, released the following statement in response to the return over $19 million worth of DMAA to Hi-Tech Pharmaceuticals:  There have been a lot of questions surrounding the legality of DMAA I felt it needed to be addressed. For instance, the consensus in the public is DMAA is illegal. That is not the case!  We argued before the 11thCircuit Court of Appeals and are awaiting their decision any day. The highlights from the argument were that the panel seemed more focused on concerns that the lower court may have abused its discretion by focusing its findings on the fact that DMAA has not been extracted from geraniums before (see below).

"The district court said there had to be a history of extraction. [The government] had not proposed that standard. In order to show history, you have to do discovery. If [the district court] came up with that without you, if that issue wasn't teed up by either side, why wasn't Hi-Tech allowed to prove otherwise?" U.S. Circuit Judge Adalberto Jordan asked.

"The dust would be a food additive because it's never been derived," Aguilar replied.

In rebuttal, Neiman (Hi-Tech's lawyer) argued the case is still ripe for summary judgment and the district court's judgment should be reversed."All evidence shows DMAA is in geraniums," he argued. "The government did not satisfy its burden of showing it's not."

Recently the Honorable Catherine M. Salinas Judge stated as follows in her ruling on the government taking Hi-Tech's DMAA. Presently before the Court is the Motion for Return of Seized Property (DMAA) in which Defendant Hi-Tech Pharmaceuticals ("Hi-Tech") and Defendant Jared Wheat (collectively "Defendants") move pursuant to Federal Rule of Criminal Procedure 41(g) for an order requiring the return of 19 million dollars' worth of HiTech's inventory that the Government seized more than eighteen months ago during the investigation and prosecution of this case.

In 2012, the United States Food and Drug Administration ("FDA") began sending warning letters to companies that marketed dietary supplements containing the food additive 1,3-Dimethylamylamine ("DMAA"), declaring such products to be "adulterated" and therefore unsafe.2  As a result of the letters, many companies removed their DMAA-containing products from the stream of commerce.  Hi-Tech, however, chose not to do so.

On October 4, 2017, federal agents executed the Initial Warrants.  During the search of the six Hi-Tech locations, agents claim to have observed large quantities of DMAA-containing products and raw materials in plain view.

On October 4, 2017, upon discovering the DMAA, the agents took a different approach than the one they had employed in 2013.  Rather than administratively detain the newly discovered DMAA-containing products, the agents instead elected to go the criminal route and apply for a federal search warrant authorizing them to search for and seize Hi-Tech's DMAA-containing products based on the agents' belief that Defendants were engaging in criminal conduct (i.e., were violating the FDCA).  The affiant for the DMAA warrants was Gerald Dunham, a special agent with the FDA's Office of Criminal Investigations…. In his affidavit, Special Agent Dunham did not explain why the Government was shifting its approach and was not pursuing administrative detention of the products as it had done in 2013.

In the afternoon of October 4, 2017, while the execution of the Initial Warrants was still ongoing, United States Magistrate Judge Alan Baverman signed warrants authorizing the seizure of "evidence, fruits, and instrumentalities" of violations of the FDCA including, among other things, dietary supplements containing DMAA or its chemical equivalent (the "DMAA Warrants"). The agents then immediately executed the DMAA Warrants and seized massive amounts of Hi Tech's inventory (the "2017 Seized Items").  According to Defendants, the 2017 Seized Items filled five tractor-trailers and have a retail value of approximately $19 million.

(g) Motion to Return Property. A person aggrieved by an unlawful search and seizure of property or by the deprivation of property may move for the property's return.  The motion must be filed in the district where the property was seized.  The court must receive evidence on any factual issue necessary to decide the motion.  If it grants the motion, the court must return the property to the movant, but may impose reasonable conditions to protect access to the property and its use in later proceedings.

I have previously rejected the Government's argument that its seizure of HiTech's products via criminal search warrants should not be treated as occurring in the context of this criminal case.   The Government halfheartedly makes that argument again here, urging me to apply a different legal standard. I continue to view the Government's position with the utmost skepticism….The basis for the DMAA Warrants was that the DMAA-containing products would be evidence of violations of the FDCA….By taking the position in its DMAA warrant application that Hi-Tech was acting criminally in connection with DMAA, by seizing Hi-Tech's property via a criminal search warrant, and then by mandating DMAA-related bond conditions, the Government made the tactical decision to inject DMAA into this criminal case and cannot now be heard to complain that the DMAA seizure should be viewed independently of this criminal prosecution.

In short, the Government has not adequately explained its reasons for keeping Defendants' property in a state of limbo for eighteen months. The Government does not dispute that the 2017 Seized Items are the property of Hi-Tech, are not illegal to possess, and have no evidentiary value in this criminal case.  These facts, when coupled with the Government's failure to articulate a reasonable justification for continuing to detain Hi-Tech's property, compel a conclusion that the property must be returned to its rightful owner and that continued retention of the 2017 Seized Items would be unreasonable.

Hi-Tech CEO — Jared Wheat has called the FDA's seizure of the ingredient "an extreme act of overreach" and claims that the government violated the Administrative Procedure Act and due-process clause of the Fifth Amendment.

The government's investigation and prosecution of Hi-Tech has been permeated by the systematic concealment of significant exculpatory evidence which would have independently corroborated Hi-Tech's defense and its experts testimony, and seriously damaged the testimony and credibility of the government's key witness. "This is not about mistakes," countered Jared Wheat, CEO of Hi-Tech Pharmaceuticals. "This is not about negligence. This is not about incompetence. This is about intentional wrongdoing." Hi-Tech looks forward to its long awaited victory in the coming days at the 11th Circuit, and felt it was long overdue to share with our consumers how this case evolved.