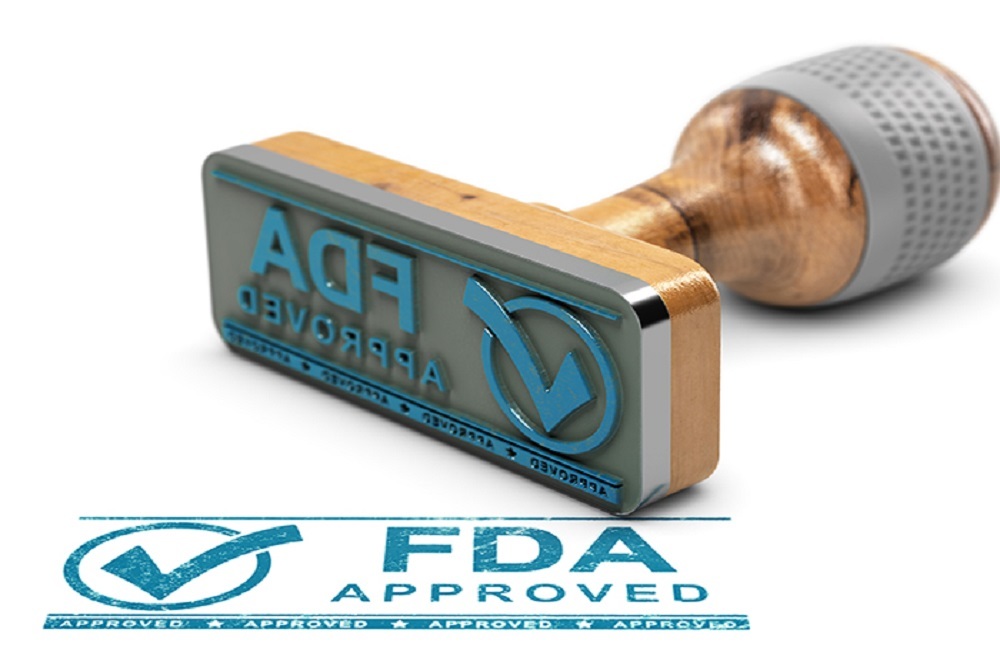 "At the 5th Annual Immunotherapy in Myeloma Scientific Workshop in Denver, Colorado, CARsgen provided an update of the clinical data of CT053 and showed that as of Feb. 28, 2019, 87.5% of the patients showed overall response to the treatment. 70.8% of the patients had complete response and no grade 3 or higher cytokine release syndrome (CRS) was observed in 24 heavily pre-treated patients with rrMM. The IND clearance of CT053 by the U.S. FDA is of great significance to patients" said Dr. Zonghai Li, founder, CEO and CSO of CARsgen. "According to JAMA Oncology, in 2016, there were about 130,000 cases of myeloma, which means from 1990 to 2016, incident cases of myeloma increased by 126% globally [1] and despite the development of novel therapies, multiple myeloma remains incurable and new treatment options are needed. Our goal is to continue the development of novel, safe and effective immunotherapies. This is our long-standing commitment to cancer patients worldwide."