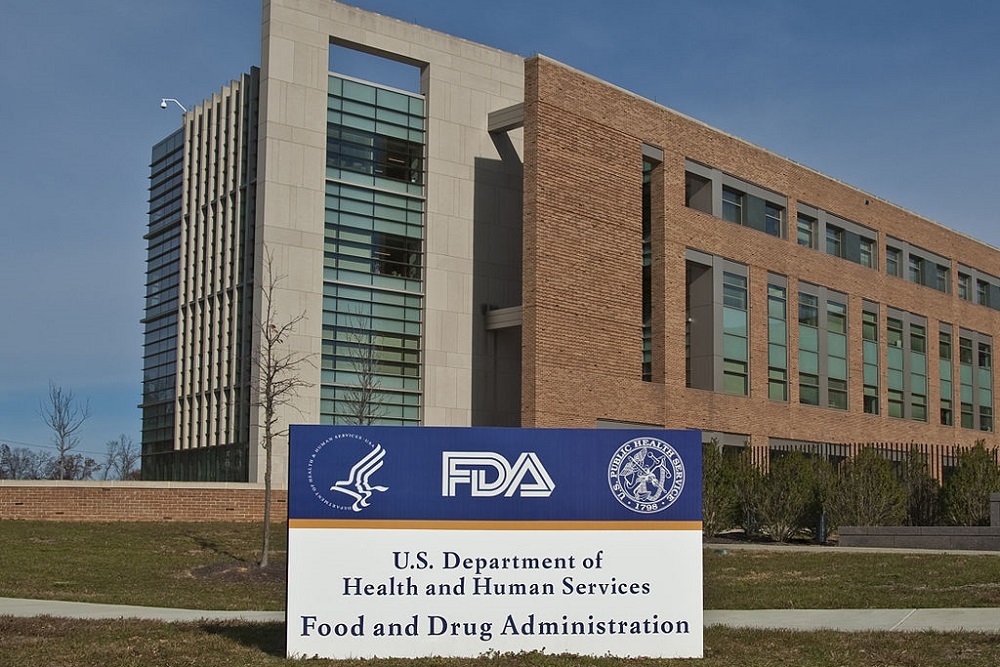 “We have a conundrum in terms of trying to decide what weight to place on each analysis that we see,” he said. “I hope there is a way, it may not be feasible we get this achieved during this meeting, where we get a real common agreement of what the actual numbers are … so we know exactly what data we are dealing with.”

Manufacturers, including those from Medtronic and Boston Scientific, believe the probe into the different numbers is negatively impacting patient care.

“Many clinicians, health care systems have unilaterally made the decision to withdraw these devices from their shelves,” Clair said. “For many physicians, the fear of potential lawsuits has led to these products being essentially unusable in the current environment.”

“Industry has stepped up to the bar and this is a dynamic process,” Bram Zuckerman, director at the office of cardiovascular devices at FDA’s Center for Devices and Radiological Health, said. “However, I would be careful about utilizing the most up to date data analyses. They have not been checked by the FDA and I can say in general terms, because of a multitude of problems, the FDA has had a lot of back and forth with each company to verify data.”