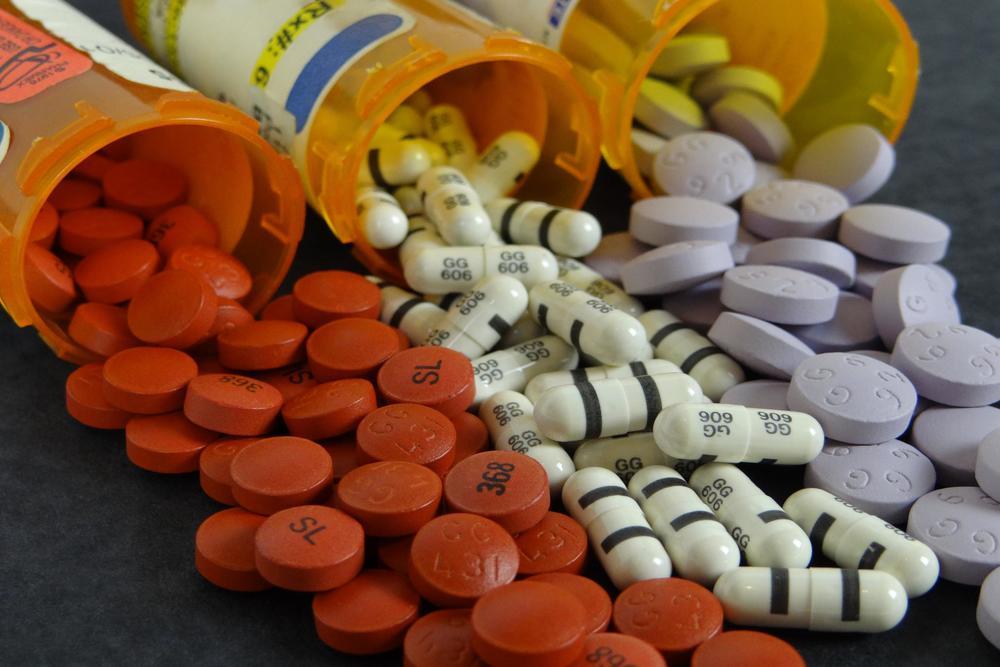 A group of major pharmaceutical companies is asking the US Food and Drug Administration to consider changes to the agency's guidelines on developing bispecific antibodies.

The companies, which include AstraZeneca, Pfizer, Novaritis, Eli Lilly and others, are taking issue with a section of the draft guidance on bispecific antiobodies released by the agency in April. At issue is the suggestion from the FDA that a key challenge in developing bispecific antibodies is "significant immunogenicity caused by novel epitopes."

In comments submitted this week to the FDA, Pfizer stated that "emerging clinical data suggest that the risk of immunogenicity of bispecific antibodies are likely to be similar to that of monoclonal antibodies against one antigen."

Janssen, another of the companies asking the FDA to clarify its guidance, raised a similar concern, while Regeneron suggested the FDA consider providing more specific guidelines for different types of bispecific antibodies, rather than the one-size-fits-all approach used in the current guidance.