DURECT CORPORATION: Announces that the FDA Agreed to File the Full Response to the POSIMIR® Complete Response Letter as a Complete Class 2 Resubmission 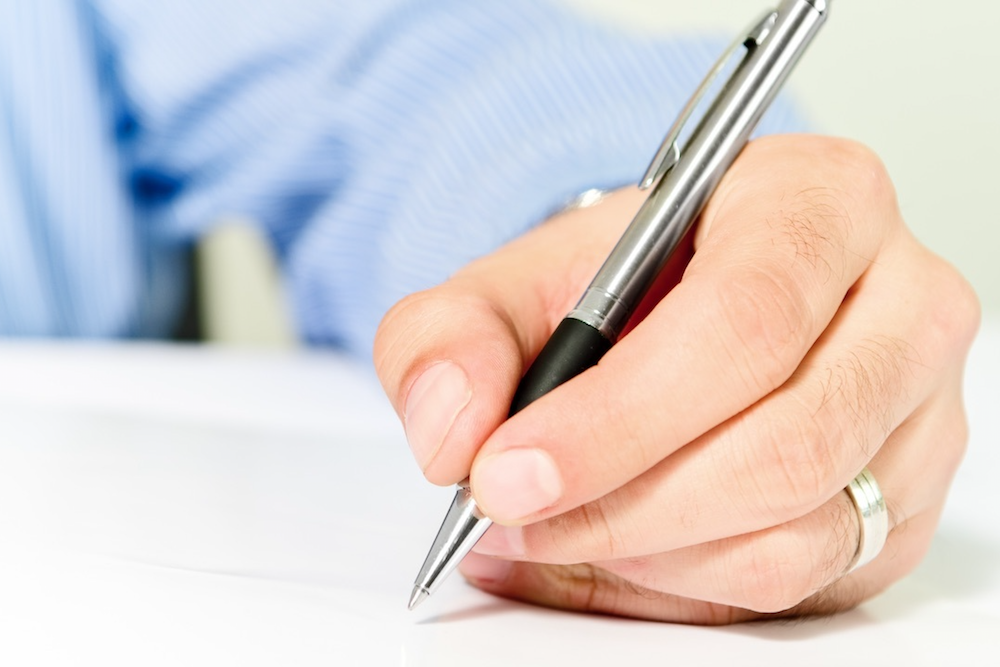 DURECT Corporation (Nasdaq: DRRX) today announced that the U.S. Food and Drug Administration (FDA) has acknowledged that the submission of DURECT's full response to the Complete Response Letter (CRL) it previously received from FDA related to POSIMIR® (bupivacaine extended-release solution) is considered by the FDA to be a complete class 2 response to the CRL. The user fee goal date is December 27, 2019.  The submission is intended to address the issues raised in the CRL and seeks FDA approval of POSIMIR based on what the Company and its advisors believe is adequate evidence of both safety and efficacy.

DURECT commissioned the advisory services of Dr. Lee S. Simon to first evaluate the adequacy of the existing POSIMIR package to address the issues raised in FDA correspondence, including the CRL, and then to lead the Company's efforts to submit its response to the CRL. Dr. Simon is a physician and research scientist who served as the FDA's Division Director of Analgesic, Anti-inflammatory and Ophthalmologic Drug Products from 2001 to 2003, and is now a Principal at SDG, LLC, an FDA advisory firm.

"We are pleased that the FDA considers our POSIMIR submission to be complete and has set a user fee goal date of six months after submission," said James E. Brown, President and CEO of DURECT. "New non-opioid pain products are much needed in the post-operative pain setting and we believe that POSIMIR could be an important contributor."

POSIMIR is the Company's investigational post-operative pain relief depot product that utilizes DURECT's patented SABER® technology. POSIMIR is designed to be administered directly into the surgical site to deliver bupivacaine for up to three days after surgery. POSIMIR has not been approved by the FDA for marketing in the U.S. for any indication.

About the POSIMIR Clinical Development Program

The POSIMIR clinical development program was designed to evaluate the safety and efficacy of a single dose of POSIMIR to treat post-surgical pain for up to three days.

In two completed adequate and well-controlled clinical trials, conducted in patients undergoing inguinal hernia repair and subacromial decompression (shoulder) surgeries respectively, POSIMIR demonstrated a significant decrease in pain and opioids consumed over the 0-72 hour period following surgery as compared to placebo. DURECT believes that these completed trials support the safety and efficacy of POSIMIR in post-operative pain and meet the requirements to be considered pivotal clinical trials.

In all, the Company has completed 16 clinical trials in the POSIMIR program, involving over 1,400 patients, over 850 of whom received POSIMIR, with the remainder in control groups. DURECT believes this is a sufficiently sized safety database. DURECT further believes that, with safety data from the PERSIST trial included, there are now sufficient data to address FDA's issues raised in the CRL.

According to data published by the Center for Disease Control and Prevention, there are approximately 72 million ambulatory and inpatient surgical procedures performed annually in the U.S. Insufficient postoperative pain control remains a significant problem, with studies indicating that approximately 65% of patients experience moderate-to-extreme pain after surgery. The current standard of care for post-surgical pain includes a variety of opiate and non-opiate analgesics and muscle relaxants. While systemic opioids can effectively control post-surgical pain, they commonly cause side effects including drowsiness, constipation, nausea and vomiting, and cognitive impairment. Post-surgical pain also can be treated effectively with local anesthetics; however, their usefulness often is limited by their short duration of action.

DURECT is a biopharmaceutical company actively developing therapeutics based on its Epigenetic Regulator Program and proprietary drug delivery platforms. DUR‑928, a new chemical entity in Phase 2 development, is the lead candidate in DURECT's Epigenetic Regulator Program. An endogenous, orally bioavailable small molecule, DUR-928 has been shown in preclinical studies to play an important regulatory role in lipid homeostasis, inflammation, and cell survival. Human applications may include acute organ injury such as alcoholic Hepatitis (AH) and acute kidney injury (AKI), chronic hepatic diseases such as nonalcoholic steatohepatitis (NASH), and inflammatory skin conditions such as psoriasis and atopic dermatitis. DURECT's advanced oral and injectable delivery technologies are designed to enable new indications and enhanced attributes for small-molecule and biologic drugs. Late stage product candidates in this category include POSIMIR® (bupivacaine extended-release solution), an investigational locally-acting, non-opioid analgesic intended to provide up to 3 days of continuous pain relief after surgery, and ORADUR™-Methylphenidate ER Capsules, approved in Taiwan as Methydur Sustained Release Capsules, where it is indicated for the treatment of attention deficit hyperactivity disorder (ADHD). In addition, for the assignment of certain patent rights, DURECT receives single digit sales-based earn-out payments from U.S. net sales of Indivior's PERSERIS™ (risperidone) drug for schizophrenia, which was commercially launched in February 2019.