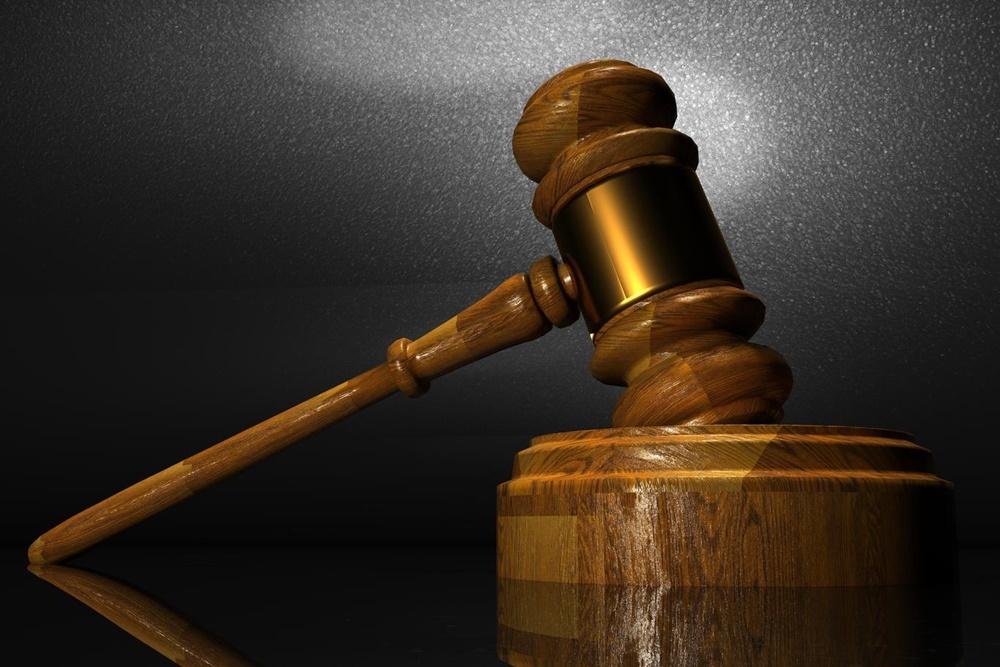 The U.S. District Court for the Western District of Arkansas ordered J and L Grocery, LLC. of Alma, Arkansas, the company’s owner, James T. White, and its manager, Lori A. Layne, to stop distributing food, drug products, medical devices and cosmetics until the company complies with the Federal Food, Drug, and Cosmetic Act (FD&C Act) and other requirements listed in a consent decree. According to the amended complaint, J and L Grocery held FDA-regulated products under insanitary conditions in which they may have become contaminated with filth, including widespread insect, rodent and other live animal infestation, in violation of federal law.

“U.S. consumers rely on the oversight and inspection efforts of the FDA to ensure that their foods and medical products are safe. We will not tolerate insanitary conditions at facilities—like J and L Grocery— that serve U.S. consumers. Product safety at all points in the supply chain must be a high priority, and distributors have a critical responsibility to ensure products are kept safe for Americans to consume or use,” said FDA Acting Commissioner Ned Sharpless, M.D. “When adulterated products make their way into the U.S. marketplace, it places consumers at risk. The FDA will continue our vigorous oversight and will take action to prevent the distribution of potentially contaminated products to the American people.”

The consent decree of condemnation and permanent injunction entered by U.S. District Judge P.K. Holmes, III requires J and L Grocery to cease distribution of FDA-regulated products until it completes corrective actions. Under the consent decree, J and L Grocery may not resume operations until it establishes and implements a comprehensive written sanitation control program and receives written authorization from the FDA that it appears to be in compliance with the FD&C Act, among other requirements. As part of the consent decree, the company agreed to destroy the seized products.

The U.S. Department of Justice filed the complaint on behalf of the FDA.