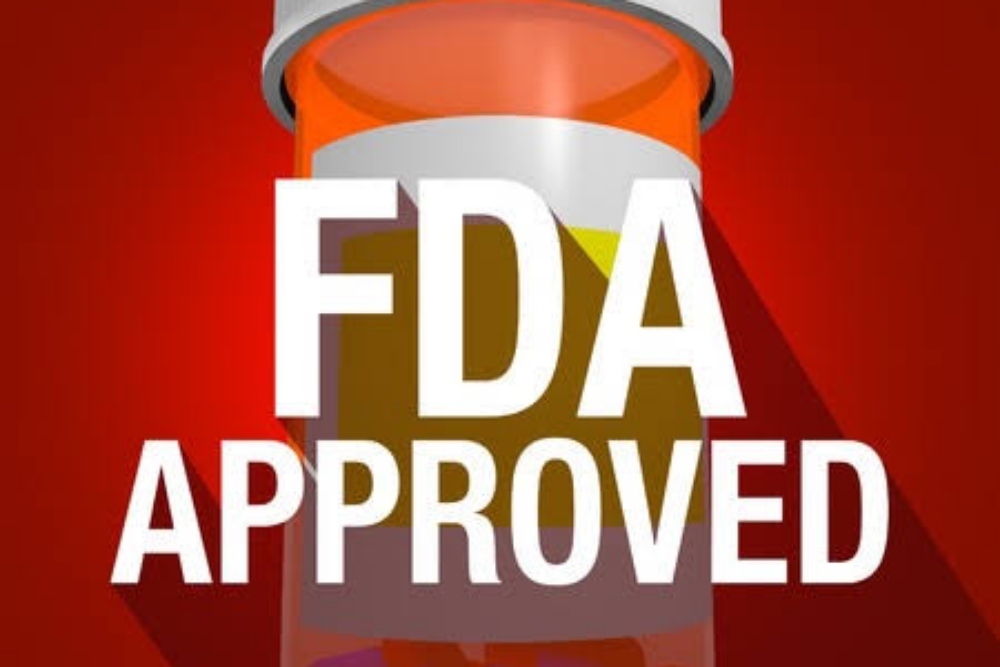 Correvio Pharma Corp. (NASDAQ: CORV) (TSX: CORV), a specialty pharmaceutical company focused on commercializing hospital drugs, announced that the U.S. Food and Drug Administration (FDA) has accepted for review the resubmitted New Drug Application (NDA) for Brinavess™ (vernakalant hydrochloride, IV), an antiarrhythmic drug for the rapid conversion of recent onset atrial fibrillation (AF) to sinus rhythm in adult patients.  The FDA assigned a target action date of December 24, 2019 under the Prescription Drug User-Fee Act (PDUFA).  In its acceptance letter, the FDA stated that it is currently planning to hold an advisory committee meeting to discuss this application.

"The FDA's acceptance of this resubmitted NDA marks another important milestone for Correvio and for the global Brinavess program," said Mark H.N. Corrigan, MD, CEO of Correvio.  "As a potential new AF treatment, with a well-characterized efficacy and safety profile, we believe that Brinavess, if approved, will be an attractive addition to the AF treatment landscape.  We look forward to working with the FDA during the review process."

The Brinavess NDA is supported by data from SPECTRUM, a post-authorization safety study that was conducted in Europe which evaluated 1,778 unique patients across a total of 2,009 treatment episodes following administration of Brinavess.  The SPECTRUM data demonstrated that treatment with Brinavess successfully converted 70.2% of those treated AF patients into normal sinus rhythm.  In addition, treatment with Brinavess showed a median time to conversion of 11 minutes from the start of the first infusion among patients who successfully converted.  The cumulative incidence of health outcomes of interest (defined as significant hypotension, ventricular arrhythmia, atrial flutter, or bradycardia) was reported in 0.8% of patients.  Twenty-eight serious adverse events were reported in 26 of the 1,778 patients and no deaths were reported in the study.  In addition to SPECTRUM, the Brinavess NDA is supported by nine Phase 3 and Phase 2 clinical trials and over eight years of post-marketing experience in approximately 50,000 treatment patients worldwide.  Brinavess has received marketing authorizations in 41 countries outside the U.S.

Atrial Fibrillation (also known as AFib or AF) is a supraventricular tachyarrhythmia with uncoordinated atrial activation resulting in ineffective atrial contraction and if left untreated, structural and/or electrophysiological atrial tissue abnormalities. AF is a common cardiac rhythm disturbance that increases in prevalence with advancing age. According to the American Heart Association, estimates of the prevalence of AF in the U.S. ranged from 2.7 million to 6.1 million in 2010, and is expected to rise to between 5.6 million to 12 million in 2030.

There are two strategies to manage AF, namely, rhythm- or rate-control. A rhythm-control strategy may be used in patients who are severely compromised, remain symptomatic despite adequate rate control, when adequate rate control is difficult to achieve, when long term rhythm control therapy is preferred, younger patient age, presence of tachycardia-mediated cardiomyopathy, and first episode of AF. Early intervention with a rhythm-control strategy to prevent progression of AF may be particularly beneficial to the AF patient.