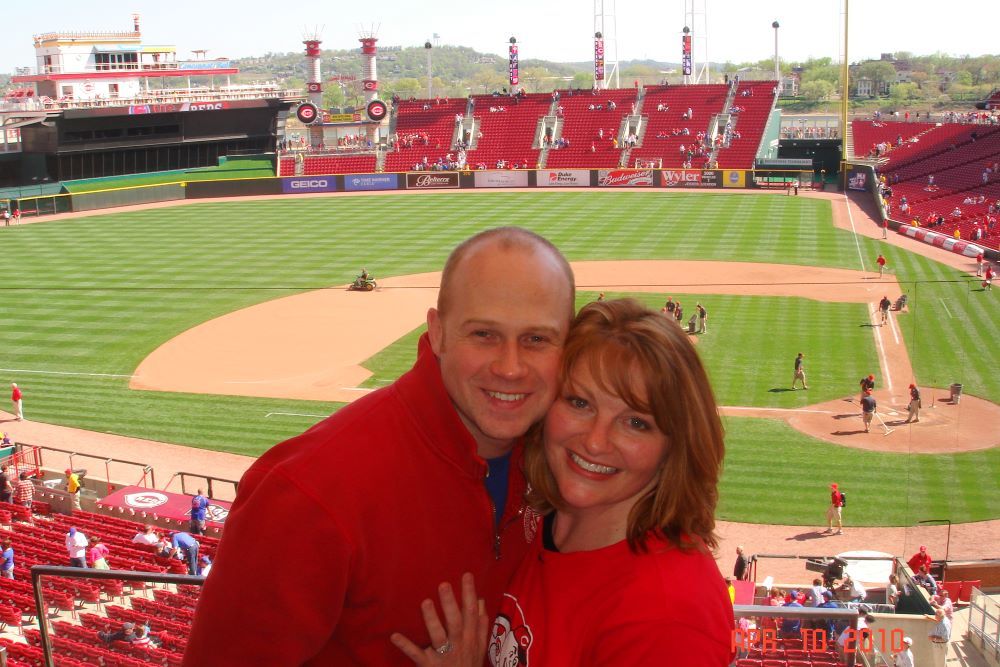 People afflicted with the deadly and crushing disease amyotrophic lateral sclerosis (ALS) are searching for some glimmer of hope in the shadow of promising drug treatments, however ALS patients do not currently have real access to these drugs, which are presently in trials.

Recent legislation has attempted to change that. The 2018 Right to Try (RTT) Act, signed into law by President Donald Trump, allows patients to set up private agreements for treatments with the companies producing the medication. But progress has been at a crawl.

Stacy Rogers, whose husband, Justin, was diagnosed with ALS in early June 2019, said RTT has brought no benefit to those suffering from ALS, also referred to as Lou Gehrig’s disease or other terminal diseases.

“Calls to drug manufacturers by desperate families citing RTT have fallen on deaf ears, and there appears to be no framework from the FDA on how to implement RTT,” she wrote via email. “With little to no response as to why these promising treatments aren’t being made available to people with a fatal disease, patients and their families are left feeling abandoned.”

The three drugs that could inhibit the pathology of ALS are Tregs, CuATSM and NurOwn.

The RTT Act was designed to offer an alternative pathway for people who wanted to seek drugs that were in late-stage trials. Under the law, companies are under no obligation to provide treatments and retain no liability if they assent to them.

Presently, there is the expanded access pathway that requires the Food and Drug Administration, the patient, doctor and drug maker to agree on treatment provision.

“But the real urgency lies in the fact that aside from promising treatments that are not yet approved by the FDA, there is NO treatment, NO cure,” Rogers wrote. “Hence, NO hope. Getting these treatments, some of which have already been shown to inhibit or altogether stop the progression of ALS into the bodies of patients is imperative.”

The new law doesn’t seem to have stimulated the interest of drug companies and opponents of the RTT Act claimed it would only elicit a false sense of hope in terminally ill patients.

“Other fatal ailments such as end-stage kidney disease have recently received access to treatment via an Executive Order, while ALS patients are dying every day despite organized requests for the same,” she wrote.

ALS is a collective of rare neurological diseases that primarily target the nerve cells involved with voluntary muscle movement. These cells control actions such as talking, swallowing and walking. There is no cure.