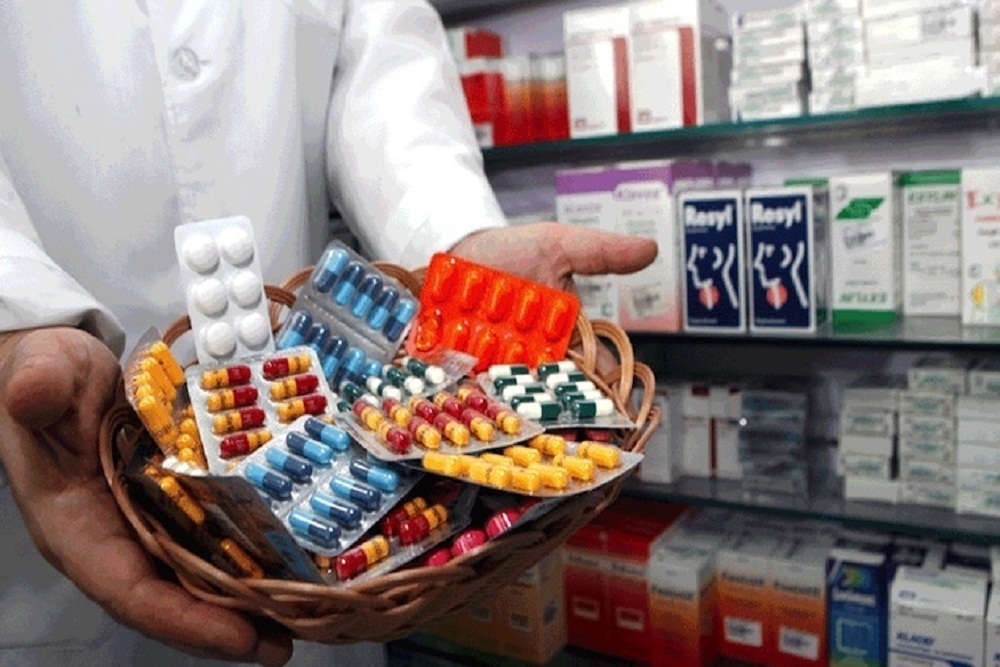 CNM causes disorders of the skeletal muscle from birth. The DYN101 drug is designed to modulate the expression of dynamin 2 (DNM2) for the treatment of Centronuclear Myopathies.

"Orphan Drug Designation in the U.S. is a critically important regulatory milestone in our global development plan for DYN101 to treat several forms of centronuclear and myotubular myopathies," said Stephane van Rooijen, CEO of Dynacure. "The U.S. designation complements our orphan drug designation in the E.U. and we look forward to enroll in our first-in-human clinical study with DYN101 later this year to treat this devastating rare disease."

If the drug is approved, Dynacure will have seven years of market exclusivity based on the Orphan Drug Designation. The Phase 1/2 study will begin sometime before the end of the year.