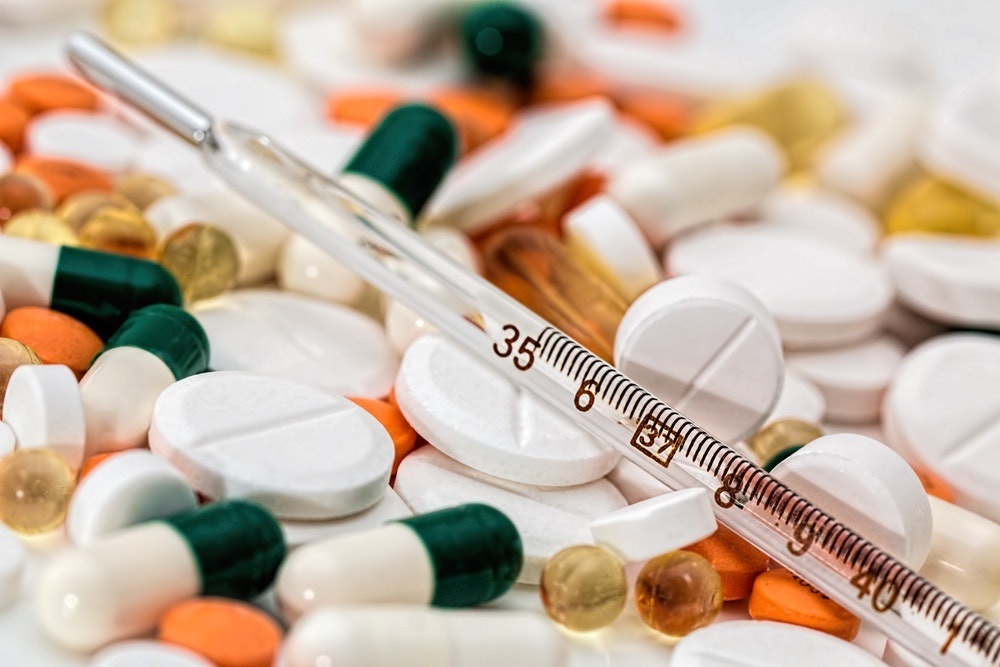 New drug and biological product approvals were down slightly in the first three quarters of the current fiscal year, compared to the same period in the previous year, according to data released by the U.S. Food and Drug Administration.

In the current fiscal year, as of June 30, approvals of new drug applications and biologics license applications numbered 104, down from the 112 approved after three quarters in the 2018 fiscal year, the FDA reported.

The total number of applications filed for these products was also down slightly during the first three quarters of FY2019, compared to the same period during the previous fiscal year, according to the latest agency numbers. Publication of the data was authorized by the FDA Reauthorization Act of 2017.