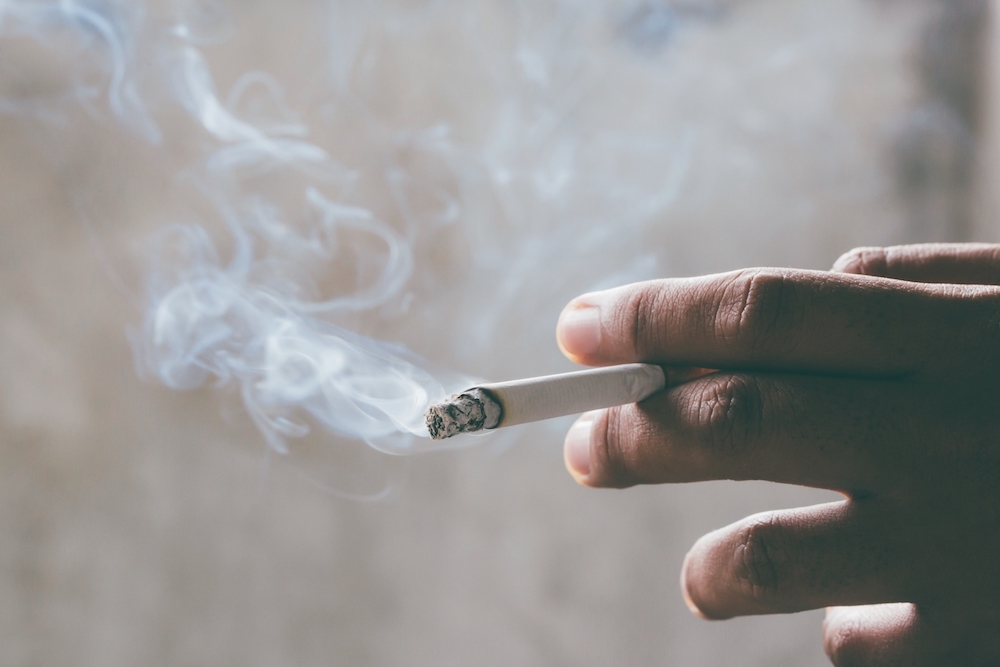 The U.S. Food and Drug Administration is planning on unveiling a new rule where they will implement new health warnings in regard to cigarette packages.

The proposed warnings, which are scheduled to come out in March of next year if there is no more litigation, features color images that depict some of the hazards and health risks of cigarette smoking. On numerous occasions, tobacco companies have sued the FDA, claiming its First Amendment rights have been violated.

"This rule would fulfill a requirement in the Family Smoking Prevention and Tobacco Control Act and complement additional important work the FDA is undertaking to advance the health of America’s families," according to a FDA press release that came out last week.

"We are pleased the FDA met a court ordered deadline,’’ Erika Sward, the assistant vice president for Advocacy at the American Lung Association told the FDA Reporter. "It’s long overdue."

The last time FDA made a change to its warning labels came in 1984.

"The warning labels were ineffective and largely invisible when looking at a cigarette pack," Sward said.

The FDA also weighed in on the new warning labels.

“As a cancer doctor and researcher, I am well aware of the staggering toll inflicted on the public health by tobacco products, which cause cancer, heart disease, stroke, emphysema and other medical problems," said Acting FDA Commissioner Ned Sharpless. "While most people assume the public knows all they need to understand about the harms of cigarette smoking, there’s a surprising number of lesser-known risks that both youth and adult smokers and nonsmokers may simply not be aware of, such as bladder cancer, diabetes and conditions that can cause blindness. With these new proposed cigarette health warnings, we have an enormous public health opportunity to fulfill our statutory mandate and increase the public’s understanding of the full scope of serious negative health consequences of cigarette smoking.”

Sward, though, probably summed it up best.

"It’s about time we address one of the leading causes of death to Americans," Sward said.

According to the FDA press release, about 34.3 million U.S. adults and nearly 1.4 million U.S. youth (aged 12-17 years) smoke cigarettes. The FDA claims that smoking kills more people each year than alcohol, HIV, car accidents, illegal drugs, murders and suicides combined. And another 16 million people live with some kind of disease that is caused by smoking.

The FDA says some of the other serious health risks associated with smoking include bladder cancer, diabetes, erectile dysfunction and conditions that can cause blindness.