STALICLA: Announces Completion of pre-IND Meeting With FDA on STP1 for Subgroup of Patients With Autism Spectrum Disorder (ASD) 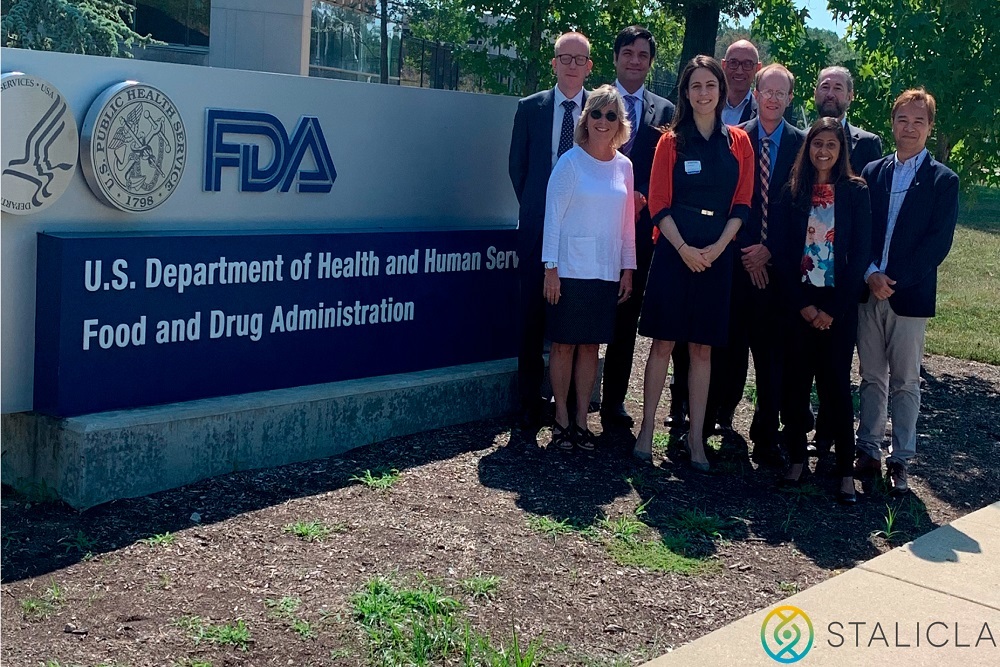 STALICLA, a Swiss Biotech company, today announced the completion of its pre-IND (Investigational New Drug) meeting with the U.S. Food and Drug Administration (FDA) on the preparation for entry of STP1 into clinical trials.

“We are appreciative of FDA´s technical guidance and strong interest in personalized medicine approaches for patients with Autism Spectrum Disorder. STALICLA is committed to rapidly move forward with the submission of its STP1 IND. STP1 holds the potential to become the first precision medicine for a subgroup of patients with ASD, and herald a new age for this field.”

ASD is a common neurodevelopmental disorder, with high level of heterogeneity, that affects 1 in 59 8-year-old school children in the U.S. (CDC, 2018). Eighty percent of patients are still considered idiopathic (without a genetically identifiable cause). Traditionally, drug developers have approached ASD as a single-disease entity, overlooking its clinical complexity and biological heterogeneity.

STP1 has been developed using STALICLA´s innovative systems biology-driven platform (DEPI), which is an integrative framework that uses large-scale genetic, molecular, pharmacological and clinical data to define patient subgroups in ASD and to identify personalized treatments.

This is the first time that such technologies have been utilized within the field of neurodevelopment, and it is a hugely exciting project with scope to change the direction of this speciality.

The First ‘Phenotype 1’ ASD patients will be enrolled in early 2020.

STALICLA is a near clinical Swiss Biotech Company developing a unique approach to bring personalized medicine to patients with ASD. Today, patients with ASD account for approximately 1.5% of the world’s population, and the condition remains a high unmet medical need.