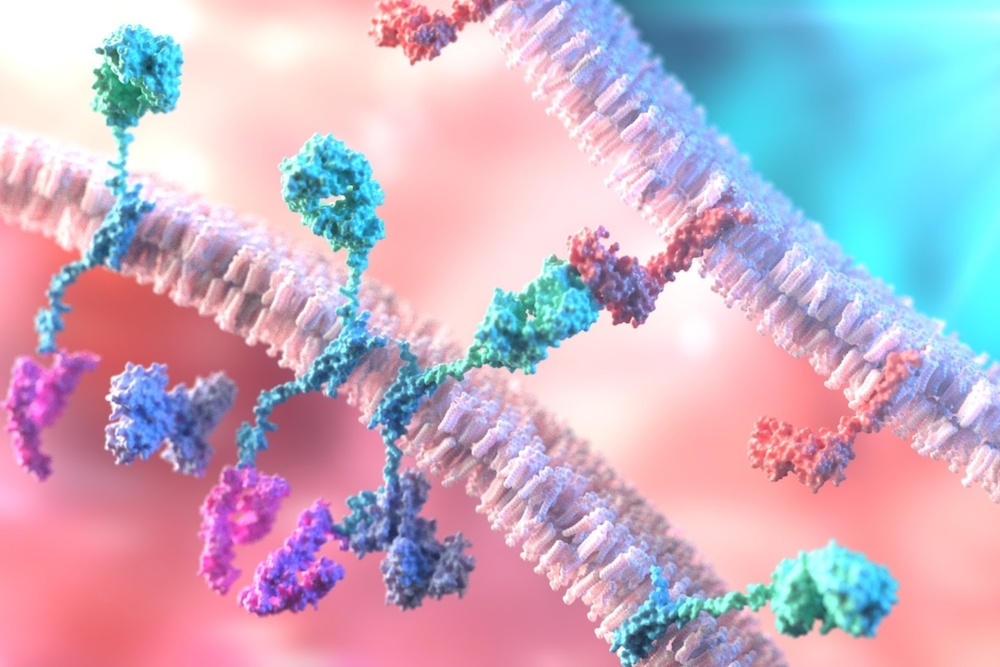 For millions of people who suffer from debilitating diseases, experimental gene therapies hold much promise.

Upfront costs for gene therapy treatments are astronomical, but the cure rate and potential cost savings over the long term make the investment cost effective, Ross Marchand, director of policy for the Taxpayer Protection Alliance, says. Marchand believes the government needs to do more to expand the use of promising gene therapy treatments.

Marchand believes that by moving too slowly, an “overly strict FDA” has been a stumbling block to the promise that gene therapy holds for a “health care revolution.”

Gene therapies target diseases by reprograming cells via added genetic material, he explains. Diseases that now require years of costly treatment can be cured with as few as one treatment of gene therapy. The upfront costs are often prohibitive, however. Gene therapy treatments can cost hundreds of thousands, and even millions of dollars. 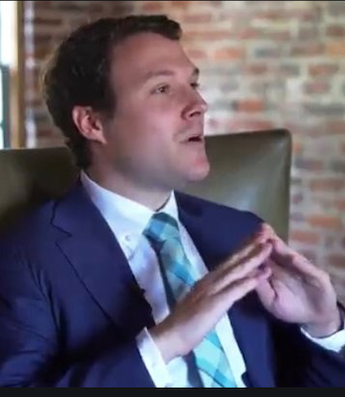 Fortunately, the government is tackling the high cost of the treatments by agreeing to pay a higher percentage of the costs. On Aug. 5, the Centers for Medicare and Medicaid Services (CMS) announced that it would soon increase reimbursement costs for gene therapies from 50 percent to 65 percent. This is welcome news for patients and for taxpayers, Marchand says.

Besides the high costs, the other barrier to more frequent use of gene therapies is lack of clinical trial data.

Many diseases are rare. Volunteers who have the diseases are spread all over the country, making it difficult for researchers to get adequate participation in clinical trials. Patients who could benefit from clinical trials often live too far from institutions that conduct the trials. A 2019 study published by the Journal of the National Cancer Institute found that more than half of patients do not have a relevant trial for them at their institution, Marchand says.

In addition, too many patients are deemed ineligible for trials that they are able to attend.

The FDA could also help by allowing the use of more computer simulated data that could supplement data from clinical trials.

“The FDA should signal a greater willingness to allow for alternative methods for evaluating products during trials,” Marchand said.

By working with regulatory agencies to reduce barriers to access, the FDA can do a lot to help realize the promise of gene therapy treatment, he says.