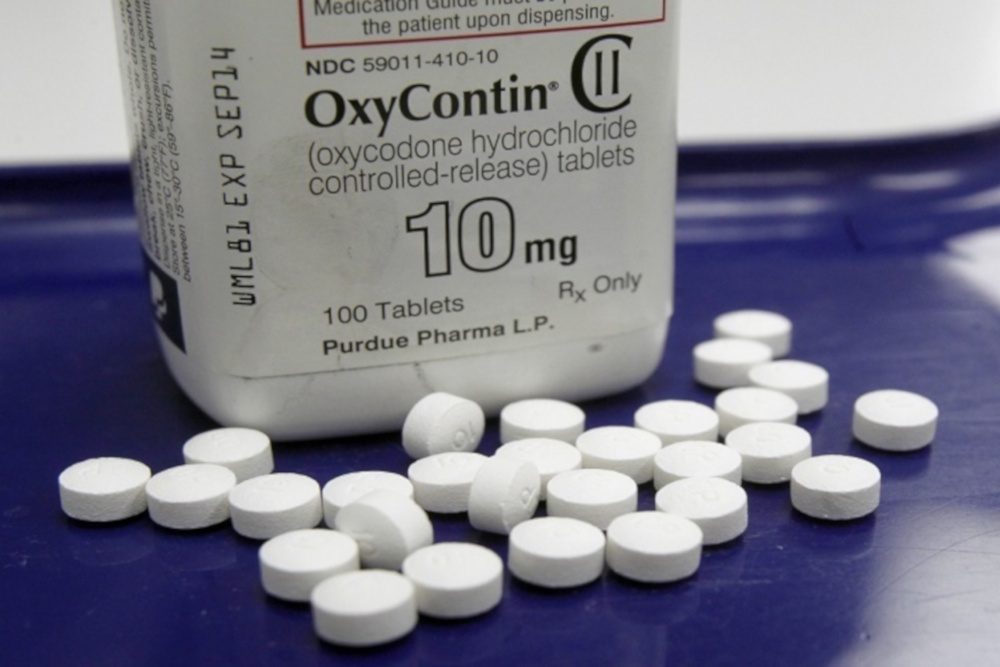 The FDA has issued new draft guidance for labeling of prescription medications that could be abused, with the goal of making the risks of dependence clearer for health care providers and for patients.

The government agency issued two new guidance documents August 26. The guidance applies to opioids and any medication that is regulated by the Controlled Substances Act.

For providers, medications that fall under the act will include labelling information about the drug’s potential for abuse or misuse, and the possibilities that people could become dependent or addicted to the drug. Providers will also be given information on signs of withdrawal and ways to use the medication safely and prevent abuse.

The FDA says patients should also be counseled about the risk factors and likelihood of addiction and misuse that could result from taking the drugs. Patients should also be taught how to store the medications safely and keep them out of the hands of other people. These patient warnings should be written in clear, concise and conversational language.

Comments were accepted until Sept. 2; final copies of the rules will be issued soon.