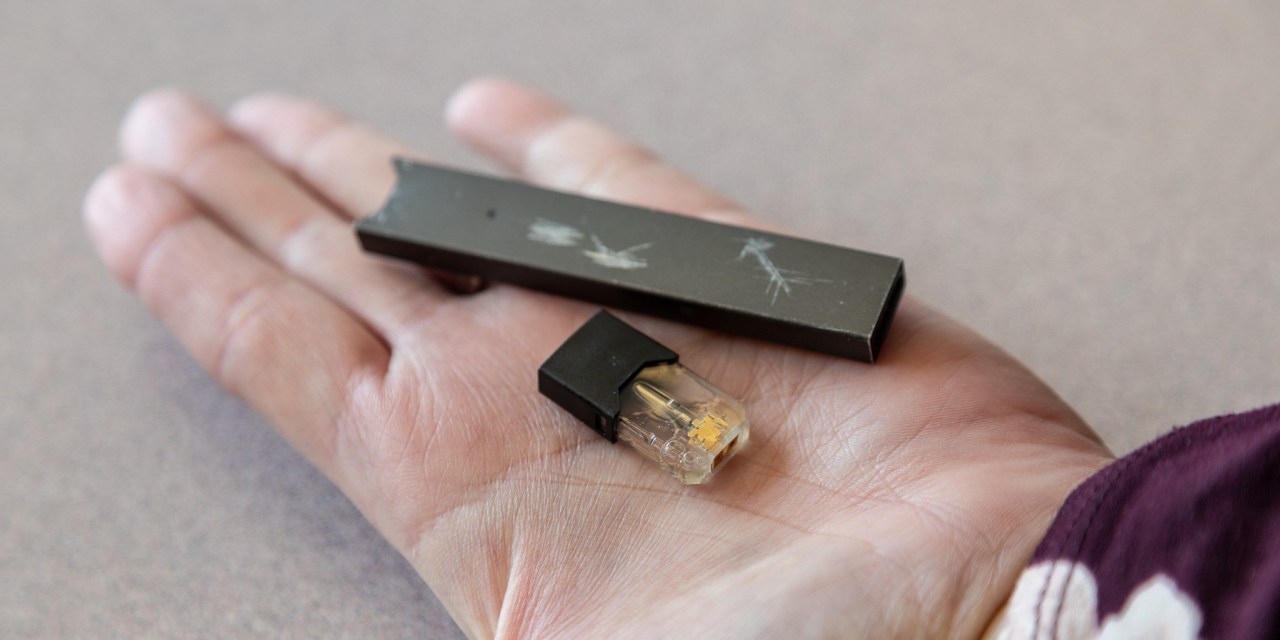 Former U.S. Food and Drug Administration (FDA) commissioner David Kessler drew attention last week when he said he thought Juul and other popular vaping manufacturers would be forced to leave the market under proposed FDA rules.

“They’re going to face a cliff," the former commissioner said on CNBC. "Unless maybe somebody is enlightened enough to see that there is another pathway. But the current pathway they’ve set themselves on, I see significant roadblocks for them.”

American Vaping Association (AVA) President Gregory Conley took issue with the comments. The AVA is a nonprofit that advocates on behalf of vaping products and those who use them. 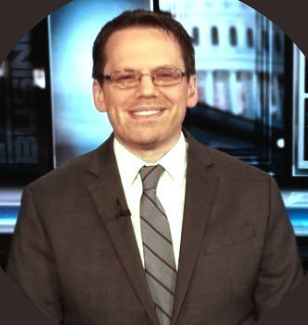 “Dr. Kessler is a legend in tobacco control for fighting against the cigarette companies in the 1990s," Conley told FDA Reporter. "But sometimes legends go into different fields and they stop paying attention.”

But Conley admitted that his organization does see changes occurring in the American vaping market over the coming years.

“What we’ve been saying for five-plus years is that the FDA’s regulatory system is so extensive and outdated that we’re going to end up with large tobacco companies and perhaps one or two Wall Street-backed independent firms controlling the vaping market, unless we see changes,” Conley said.

The AVA also predicts a large black market developing around vaping products, especially given the size of the market and the FDA's inability to act quickly.

“The FDA is ill-prepared to deal with 10,000 to 14,000 vape shops continuing to do business in some way after the FDA temporarily ‘banned’ flavors,” Conley said.

Much of the current animus against vaping products surrounds unexplained lung illnesses and a handful of deaths across the country. However, in the last week, the Centers for Disease Control has found that nearly all of those cases could be attributed to people using illegal black-market THC products in their e-cigarettes.

Conley said he doesn’t think the hysteria will die down and allow for a rational discussion on the issues.

“You have a campaign for Tobacco-Free Kids, along with all their partners,” he said. “They have $160 million and Michael Bloomberg to fight to ban flavors. There is no common ground when you have $160 million.”