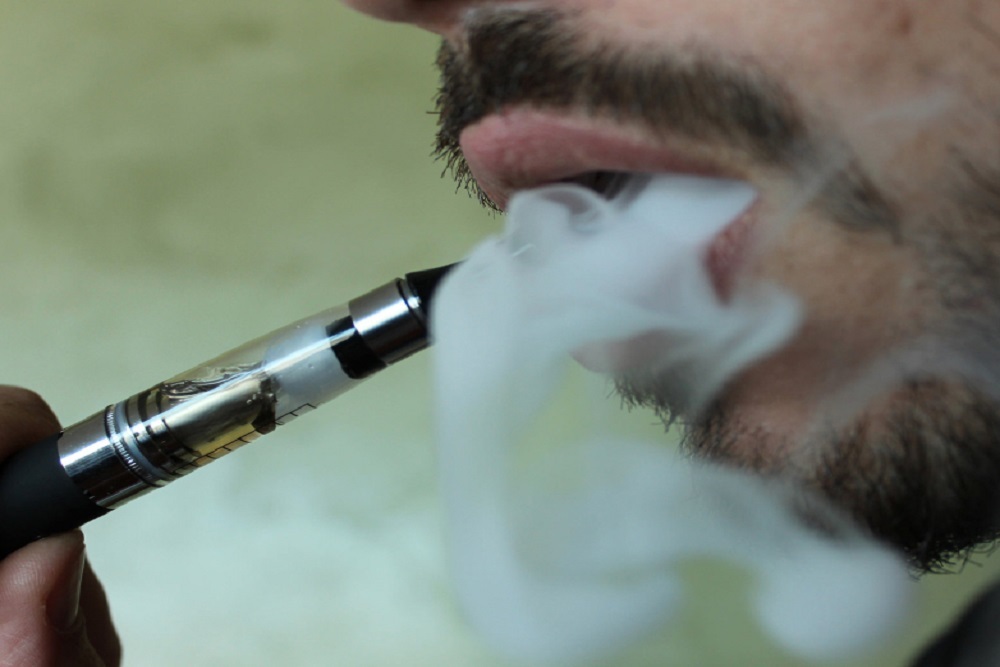 As FDA deadlines approach for regulations on electronic tobacco products, observers say the industry is in for a period of change and consolidation.

Alex Clark, chief executive officer of the Consumer Advocates for Smoke-Free Alternatives Association (CASAA), addressed comments made by former FDA chief David Kessler this week. Clark said Kessler’s prediction that most e-cigarette companies will be forced from the market due to regulations is not far from what industry insiders have known for a while.

Under FDA rules, e-cigarette companies will have to submit to the agency's Premarket Tobacco Product Application (PMTA) process. CASAA has known this would be an enormous challenge, Clark said.

“We’ve known all along, since 2014, that the PMTA process is not accessible to something like 98 percent of the market,” he said. "Even before youth experimentation was on the rise, we knew most companies were not going to get through the process."

Large tobacco companies will be most able to navigate the regulatory process, he added.

“We’ve already seen Reynolds submit their PMTA for the Vuse Solo,” Clark said. "As we predicted many years ago, the large tobacco companies would be the first ones to attempt the process."

Smaller companies may look to consolidate, or seek outside support, in an attempt to get through the PMTA process.

“From a consumer perspective, it still puts us in this perspective where the variety of products that have been so helpful to getting people to quit smoking is either relegated to the underground market or just goes away,” Clark said.

In addition to the loss of variety, Clark said, will be the loss of a large jobs creator, the independent vape shop.

“That's where a wide variety of products are sold, that’s where customers come to learn from expert people behind the counter and also the vape shop serves as a community space for people making the switch,” Clark said. “It’s not just about losing access to a variety of flavors and devices, but all of this support that has grown up organically around the vape shop.”