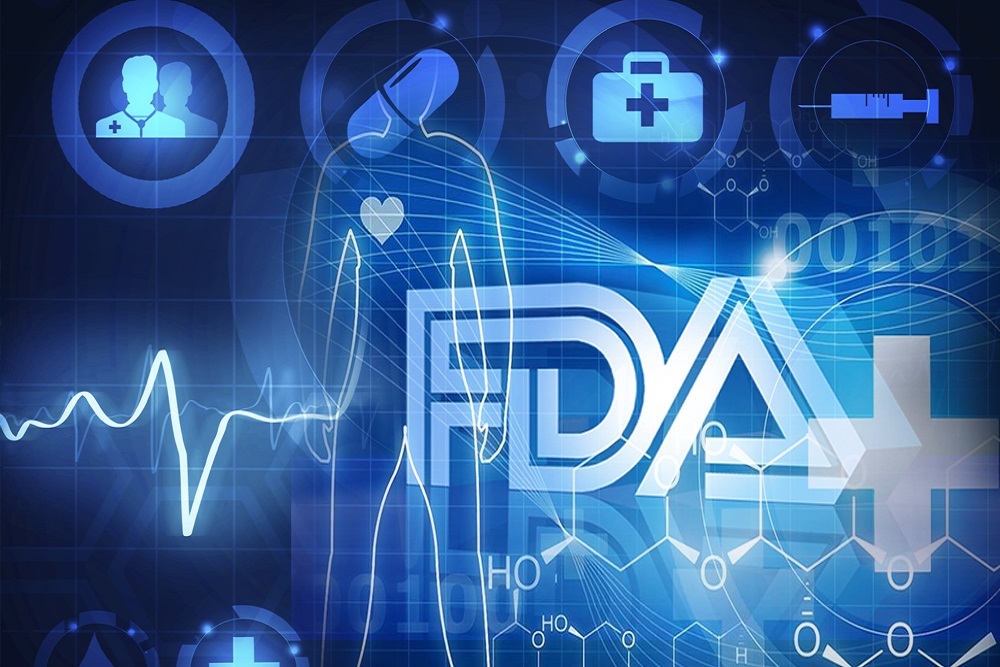 Sunovion Pharmaceuticals Inc. (Sunovion) today announced that the U.S. Food and Drug Administration (FDA) has accepted its New Drug Application (NDA) for apomorphine sublingual film (APL-130277) to treat motor fluctuations (OFF episodes) experienced by people living with Parkinson’s disease (PD), which was resubmitted on November 21, 2019. The expected action date by the FDA under the Prescription Drug User Fee Act (PDUFA) is May 21, 2020.

“The unpredictable nature of OFF episodes can be extremely challenging and disruptive to the daily lives of people living with Parkinson’s disease as well as their care partners,” said Antony Loebel, M.D., President and Chief Executive Officer at Sunovion. “We look forward to working with the FDA over the remaining review period.”

“People with Parkinson's have shared that OFF episodes can be disruptive and hamper their quality of life. New treatments could mean greater symptom control for more people, improving their ability and confidence to navigate daily life with the disease,” said Todd Sherer, PhD, CEO of The Michael J. Fox Foundation for Parkinson’s Research.

Apomorphine sublingual film is being developed as a fast-acting medicine for the on-demand treatment of all types of motor OFF episodes, including morning OFF, unpredictable OFF, delayed ON/partial ON and end-of-dose wearing OFF. OFF episodes can cause severe disruption for someone living with PD, often causing a major disturbance in a person’s ability to maintain everyday activities. OFF episodes may worsen in frequency and severity over the course of the illness.1 While OFF episodes are experienced by 40 to 60 percent of people with PD, there are limited treatment options available to treat OFF episodes when they occur. 1

About Parkinson’s Disease and OFF Episodes

By 2030 it is estimated that 1.2 million people in the U.S. and an estimated 10 million people worldwide will be living with Parkinson’s disease (PD).2 PD is a chronic, progressive neurodegenerative disease characterized by motor symptoms, including tremor at rest, rigidity and impaired movement, as well as significant non-motor symptoms, including cognitive impairment and mood disorders. It is the second most common neurodegenerative disease behind Alzheimer’s disease, and the prevalence of PD is increasing with the aging of the population. OFF episodes are the worsening or re-emergence of PD symptoms (motor and non-motor) otherwise controlled by medications. These episodes may disrupt a person’s ability to perform everyday activities and may be burdensome for patients, family and care partners. OFF episodes are experienced by 40 to 60 percent of people with PD and may worsen in frequency and severity over the course of the illness. 1

Sunovion is a global biopharmaceutical company focused on the innovative application of science and medicine to help people with serious medical conditions. Sunovion’s vision is to lead the way to a healthier world. The company’s spirit of innovation is driven by the conviction that scientific excellence paired with meaningful advocacy and relevant education can improve lives. With patients at the center of everything it does, Sunovion has charted new paths to life-transforming treatments that reflect ongoing investments in research and development and an unwavering commitment to support people with psychiatric, neurological and respiratory conditions.