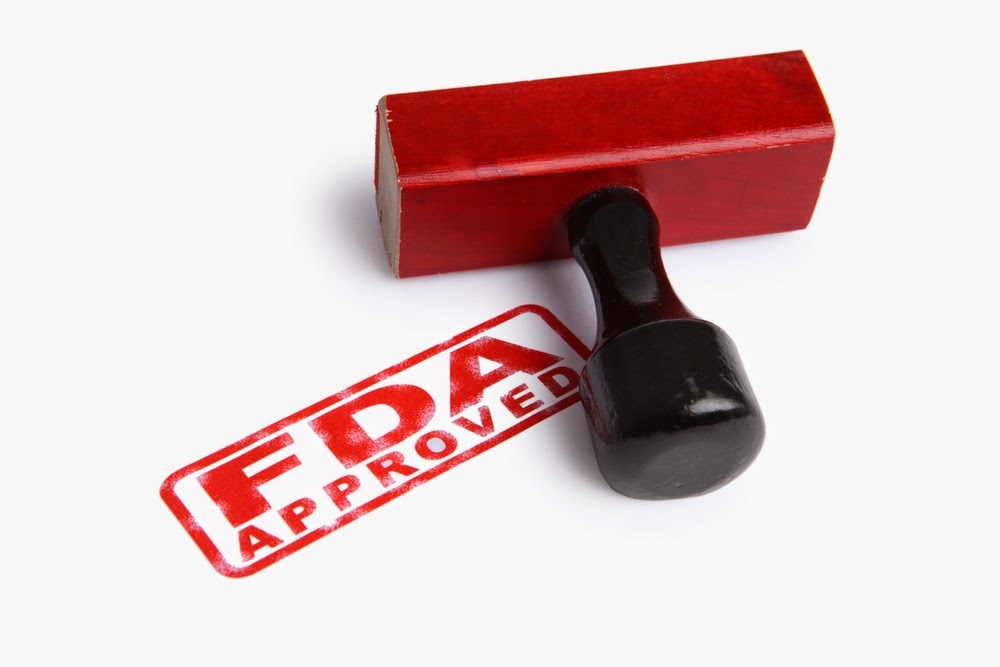 “The FDA filing acceptance and granting of priority review for UGN-101 is an important milestone in our mission to pioneer new treatments to improve patient care in specialty cancers and urologic diseases,” said Liz Barrett, President and Chief Executive Officer of UroGen. “There is a significant unmet need for a better treatment option for patients with LG UTUC, as the current standard of care involves surgical removal of the kidney or repetitive endoscopic tumor removal.”

The FDA grants priority review to applications for medicines that, if approved, would be significant improvements in the safety or effectiveness of the treatment, diagnosis, or prevention of serious conditions when compared to standard applications. Priority review designation shortens the review period from the standard 10 months to six months from the submission of the NDA. The FDA assigned a Prescription Drug User Fee Act (PDUFA) action date of April 18, 2020.

The company is on track for the potential launch of UGN-101 by mid-year 2020. The FDA previously granted Orphan Drug, Fast Track, and Breakthrough Therapy Designations to UGN-101 for the treatment of LG UTUC.

The NDA is supported by the positive results from the pivotal Phase 3 OLYMPUS clinical trial. Results from a final analysis of the primary endpoint showed that UGN-101 demonstrated a complete response rate of 59 percent in patients with LG UTUC. In addition, the durability of response was estimated as 89 percent at six months and 84 percent at 12 months by Kaplan Meier analysis. Median time to recurrence was estimated to be 13 months. The most commonly reported treatment emergent adverse events were ureteric stenosis (43.7%), urinary tract infection (32.4%), haematuria (31.0%), flank pain (29.6%) nausea (23.9%), dysuria (21.1%), renal impairment (19.7%) and vomiting (19.7%). The majority of these adverse events were mild to moderate, with 8.5% of patients having events of ureteric stenosis reported as severe.

About The Phase 3 OLYMPUS Trial

OLYMPUS (Optimized DeLivery of Mitomycin for Primary UTUC Study) is a pivotal, open-label, single-arm Phase 3 clinical trial of UGN-101 (mitomycin gel) for instillation to evaluate the safety, tolerability and tumor ablative effect of UGN-101 in patients with low-grade UTUC. The trial enrolled 74 patients at clinical sites across the United States and Israel. Study participants were treated with six weekly instillations of UGN-101 administered via a standard catheter. Four to six weeks following the last instillation, patients underwent a Primary Disease Evaluation (PDE) to determine complete response (CR), the primary endpoint of the study. PDE involved a ureteroscopy and wash cytology, a standard microscopic test of cells obtained from the urine to detect cancer. Patients who achieved a CR at the PDE timepoint were then followed for up to 12 months to determine the durability of response with UGN-101.

UGN-101 (mitomycin gel) for instillation is an investigational drug formulation of mitomycin for the treatment of low-grade upper tract urothelial cancer (LG UTUC). Utilizing the RTGel™ technology platform, UroGen’s proprietary sustained release, hydrogel-based formulation, UGN-101 is designed to enable longer exposure of urinary tract tissue to mitomycin, thereby enabling the treatment of tumors by non-surgical means. UGN-101 is delivered to patients using standard ureteral catheters. The Company initiated its rolling submission of the UGN-101 New Drug Application (NDA) to the U.S. Food and Drug Administration (FDA) in December 2018. The FDA previously granted Orphan Drug, Fast Track, and Breakthrough Therapy Designations to UGN-101 for the treatment of UTUC. If approved, UGN-101 would be the first drug approved for the treatment of LG UTUC.