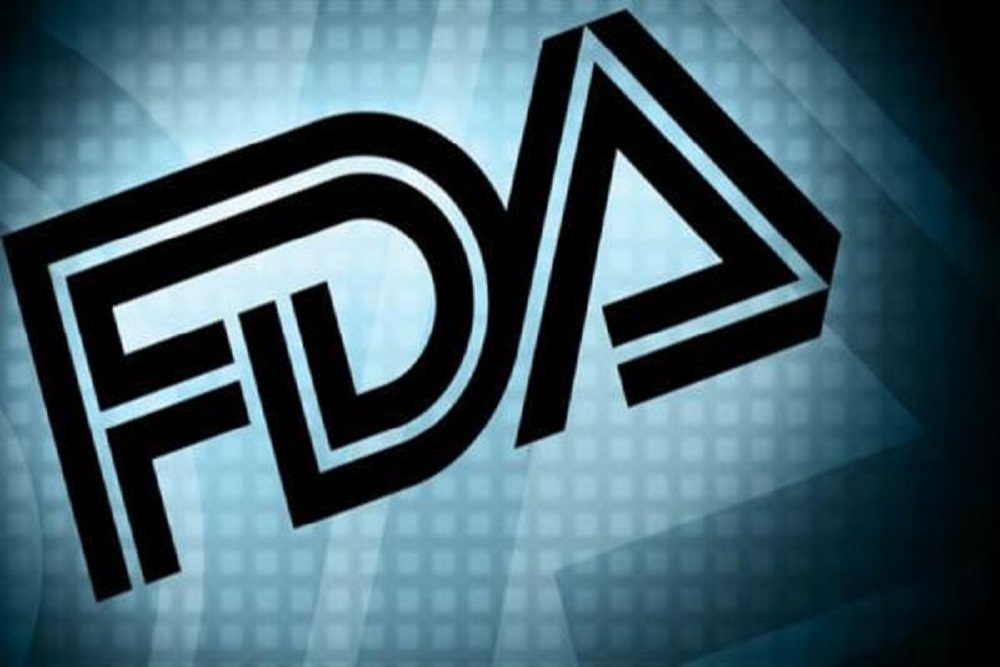 Correvio Pharma Corp. (NASDAQ: CORV) (TSX: CORV), a specialty pharmaceutical company focused on commercializing hospital drugs, announced it has received a Complete Response Letter (CRL) from the U.S. Food and Drug Administration (FDA) regarding the New Drug Application (NDA) for Brinavess™ (vernakalant IV), an anti-arrhythmic drug for the conversion of atrial fibrillation (AF).  The CRL stated that the FDA determined it cannot approve the Brinavess NDA in its present form and provided recommendations needed for resubmission.

In the CRL, the FDA stated that while the submitted data provides substantial evidence of Brinavess' effectiveness, the data do not provide reassuring evidence of Brinavess' safety.  The FDA indicated that Correvio will need to develop an approach to select patients who are at low risk of adverse cardiovascular reactions and that data from an additional, potentially uncontrolled, clinical study will be needed to assess Brinavess' cardiovascular risk in the selected patient population and to support an NDA resubmission.  The FDA also stated that the risk of serious cardiovascular adverse reactions will need to be much less than 1% in the selected patient population.

Correvio intends to request a meeting with the FDA as soon as possible to discuss the design and specifics of a potential study to address the FDA's concerns and currently believes that enrollment of both US and ex-US subjects may be acceptable to the Agency based on preliminary feedback.  As previously announced, Correvio is also exploring strategic alternatives for the Company and/or its assets.  Potential strategic alternatives that may be evaluated include, but are not limited to, an acquisition, merger, business combination or other strategic transaction involving the Company or its assets.

The Company is involved in litigation in the normal course of its business, both as a defendant and as a plaintiff. Since the Company's announcement of the FDA's Cardiovascular and Renal Drugs Advisory Committee (CRDAC) meeting outcome for Brinavess on December 10, the Company has received notice of claims being made against it in respect of that event.  The Company strongly believes there is no basis for any such claims and intends to vigorously defend itself.  Additionally, the Company has made a claim against Eddingpharm (Asia) Macau Commercial Offshore, Ltd. ("Eddingpharm"), one of its former distributors for Aggrastat, in respect of certain contractual breaches by Eddingpharm.  Eddingpharm has, in turn, stated its intention to counterclaim against the Company based on alleged breaches by the Company.  The arbitration proceeding is still in its early stages and Eddingpharm has not yet formally responded to the Company's Statement of Claim. Although the Company strongly believes in the strength of its claim and intends to vigorously assert its rights, it is not possible at this early stage to predict the outcome of the arbitration proceeding or the probability or amount of any award that may be issued by the Arbitration Tribunal.