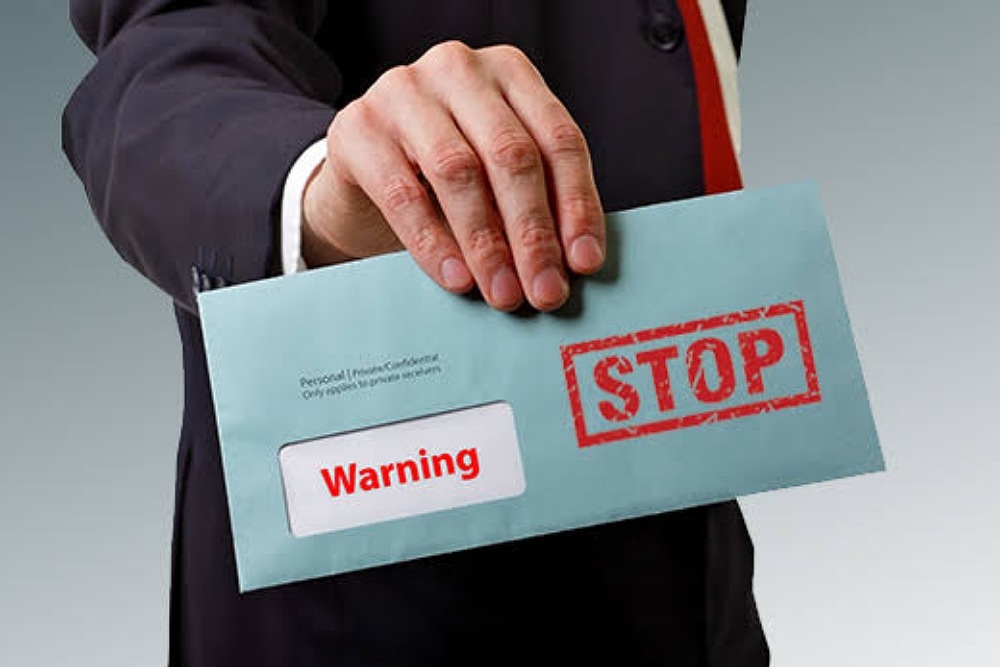 “After repeated food safety violations, the FDA worked with the U.S. Department of Justice to obtain this injunction in order to prevent potentially contaminated food from reaching consumers. The company failed to take the appropriate corrective actions resulting in this action,” said FDA Chief Counsel Stacy Cline Amin, J.D. “When a company fails to follow the law, the government will take action to protect the food supply.”

L. mono is a species of disease-causing bacteria. When people eat food contaminated with L. mono., they may develop a disease called listeriosis. This infection can have serious adverse effects for consumers, particularly women who are or may become pregnant, the elderly and people with weakened immune systems.

According to the complaint filed with the consent decree, the FDA inspected the facility seven times between May 2009 and June 2018. During each inspection, the FDA investigators observed significant objectionable conditions. The FDA also found L. mono in the facility in two of the inspections, including the most recent inspection. The company was issued an FDA Form 483 after each of the seven inspections, was issued a warning letter in April 2016 and the company attended a regulatory meeting with the FDA in January 2017. The defendants repeatedly promised to take corrective actions to address the objectionable conditions. However, the FDA’s June 2018 inspection showed that the defendants have failed to take effective measures to bring Home Style Foods’ ready-to-eat food processing operations into compliance with the law.

The complaint was filed by the U.S. Department of Justice on behalf of the FDA.

The FDA is not aware of any confirmed illnesses related to these products. However, consumers who think they may have been sickened by these products should seek the assistance of a health care professional and contact the FDA to report problems with any FDA-regulated products.