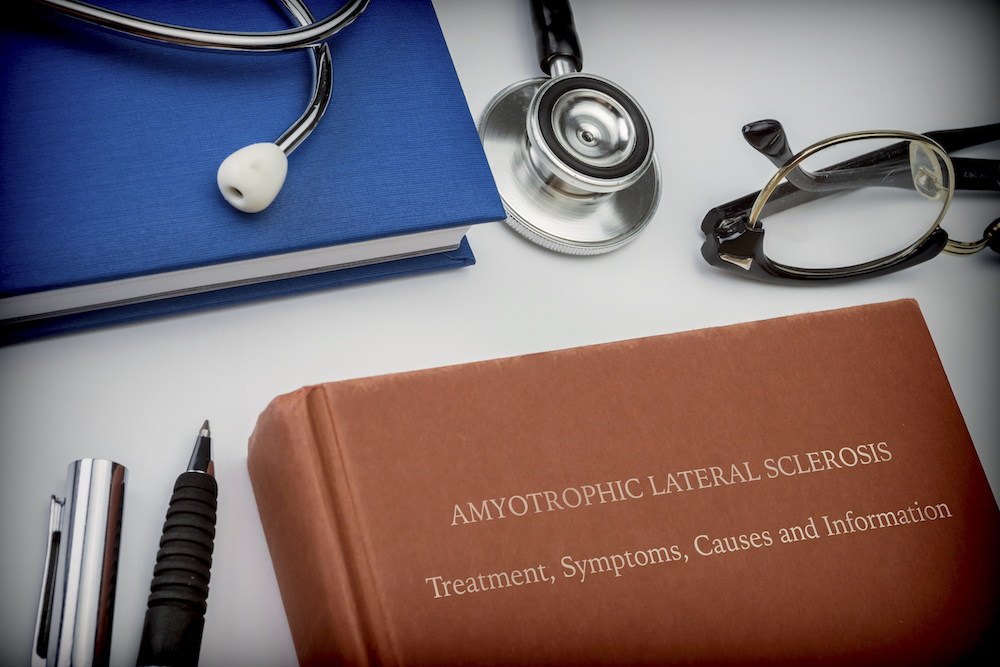 Biohaven Pharmaceutical Holding Company Ltd. (NYSE: BHVN) ("Biohaven" or the "Company"), a biopharmaceutical company with multiple late-stage neuroscience drug candidates in development, announced today that the U.S. Food and Drug Administration (FDA) has notified its collaborators at the Sean M. Healey & AMG Center for Amyotrophic Lateral Sclerosis (ALS) at Massachusetts General Hospital (MGH) that they may proceed with clinical investigation of verdiperstat, Biohaven's novel myeloperoxidase (MPO) inhibitor, in ALS. This will be the second potentially registrational trial of verdiperstat in neurodegenerative disorders. Biohaven has already initiated a separate trial of verdiperstat in multiple system atrophy.

The HEALEY ALS Platform Trial is a major innovation in the field of ALS drug development that is aimed at accelerating the identification of effective new treatments. The HEALEY ALS Platform Trial is being conducted by leading ALS experts from the Healey Center in collaboration with the Northeast ALS Consortium (NEALS) clinical trial network. In contrast with traditional trials that typically evaluate only one drug at a time, platform trials create an infrastructure for the ongoing study of multiple investigational drugs in parallel using specialized statistical methods. This approach helps to maximize resources and efficiency. The FDA is now encouraging the use of innovative clinical trial designs, such as platform trials, which can be used to provide substantial evidence of clinical efficacy to support a drug approval. More information about the HEALEY ALS Platform Trial can be found at www.massgeneral.org/als.

Merit Cudkowicz, MD, MSc, Director of the Healey Center, Chief of Neurology at MGH and co-founder of NEALS, commented, "We reached this important milestone with the collaboration of so many in the community. People with ALS from IAMALS and the NEALS Clinical Research Learning Institute provided key guidance and advocacy along the way. We are also thankful to our supporters, the Healey family and friends, all the teams on TackleALS, the ALS Association and ALS One."

Verdiperstat is a potential first-in-class, oral, brain-penetrant, irreversible inhibitor of the MPO enzyme. MPO is believed to play an important role in multiple neurodegenerative diseases, because it increases oxidative stress and inflammation levels in the nervous system. Inhibiting MPO is anticipated to ameliorate these pathological mechanisms, which are strongly implicated in the onset and progression of ALS. Biohaven previously announced that verdiperstat was selected for inclusion in the first HEALEY ALS Platform Trial by an independent scientific advisory committee.

"The HEALEY ALS Platform Trial has achieved this key milestone very swiftly, highlighting how it is accelerating drug development for ALS" said Irfan Qureshi, MD, Biohaven Vice President and Development Lead for verdiperstat. "We look forward to rapidly and efficiently studying whether myeloperoxidase inhibition with verdiperstat offers a novel and effective treatment option for people living with ALS."

Biohaven licensed verdiperstat (BHV-3241) from AstraZeneca in September 2018, where it was known as AZD3241. Approximately 250 healthy volunteers and patients have been treated with verdiperstat in Phase 1 and Phase 2 clinical trials. A Phase 3 clinical trial is currently ongoing to evaluate the efficacy of verdiperstat in Multiple System Atrophy (MSA), a rare, progressive and fatal neurodegenerative disease. Additional details about the trial (NCT03952806) can be found at www.clinicaltrials.gov.