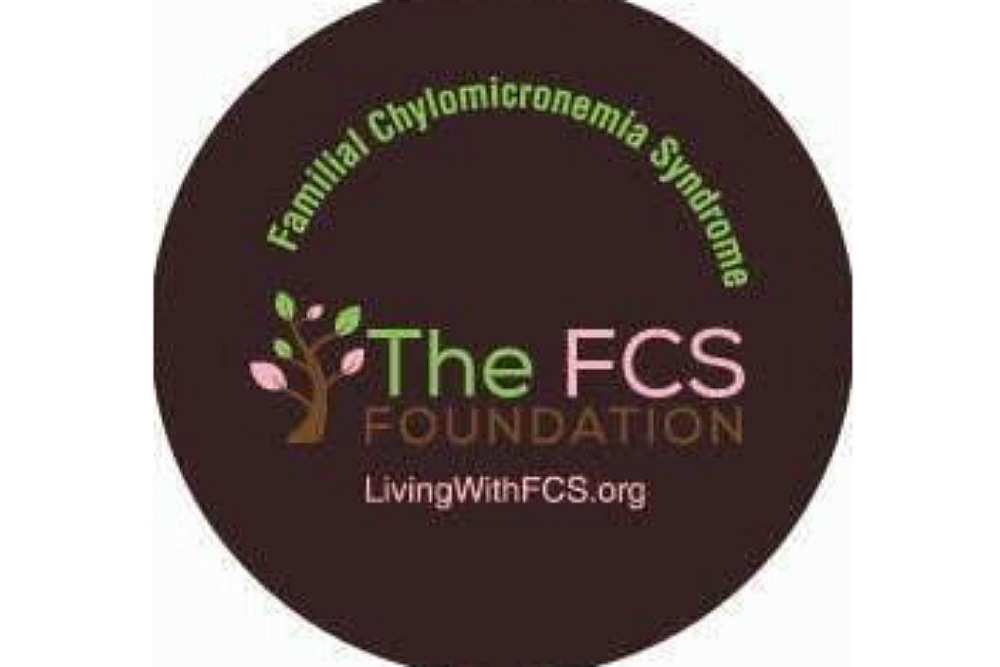 The FCS Foundation issued the following announcement on Jan. 21.

The FCS Foundation, the nation's leading advocacy and support organization for people affected by familial chylomicronemia syndrome (FCS), today announced the foundation's support of recent comments by the U.S. Food and Drug Administration (FDA) to offer rare disease groups support across agency divisions to improve the review process for drugs to treat rare diseases. Representatives from The FCS Foundation have met with members of Congress and the FDA throughout 2019 to call for improvements targeted through this initiative, including greater flexibility in planning clinical research in rare diseases and more opportunities to hear from patients about the burden of disease and the need for treatment.

"Over the past year we have met with many members of Congress and contacts at the FDA to reinforce the critical need for a treatment for FCS – and we feel like the efforts recently outlined by Dr. Peter Stein, director of the Office of New Drugs (OND) at the FDA, is a major step forward that reflects the specific issues we raised in these meetings," said Melissa Goetz, co-founder of The FCS Foundation. "We applaud the FDA for listening to us and other members of the rare disease community and for taking this bold action to improve the regulatory review process in an effort to advance more treatments to approval faster. We'd like to invite the FDA to work with us to implement these improvements."

Dr. Stein recently noted that members of the new rare disease group will have several responsibilities including offering advisory support to FDA divisions reviewing new product applications, providing guidance on clinical trial design, target endpoints and optimal patient outcomes, and helping regulators gain a more in-depth understanding of the symptoms, challenges and overall burden associated with rare diseases. The new group is part of a reorganization of the OND at the FDA and will exist within the soon-to-be established Division of Rare Diseases and Medical Genetics (DRDMG).

In the past few months, members of The FCS Foundation have been following up on discussions with the FDA and meeting with representatives of several members of Congress in Washington, D.C. to discuss the impact of FCS and the urgent need for a treatment. They shared perspectives from their own experience and from discussions with patients in the U.S. and around the world. Discussions also focused on the need for a more thoughtful review process when regulators are considering investigational rare disease drugs for approval, including review of data from small patient populations and recognizing that patients often have limited or no treatments available.

"In our meetings we helped legislators and regulators understand the devastating impact of FCS including the risk of severe and excruciating attacks of pancreatitis. By creating this new advisory group, the FDA is indicating that it will pay special attention to the patient voice in making regulatory decisions moving forward," said Lindsey Sutton, co-founder of The FCS Foundation and an FCS patient. "This is exactly what we have been asking for. There is now a treatment approved for FCS in Europe and we are more hopeful than ever that patients in the U.S. will soon have a treatment available."

About The Familial Chylomicronemia Syndrome Foundation

Founded in 2016, The FCS Foundation's mission is to establish a global support network to promote advocacy and education for patients and caregivers living with FCS. The FCS Foundation is the only foundation dedicated to patients suffering from familial chylomicronemia syndrome. For more information, visit: www.livingwithfcs.org.