U.S. FDA: FDA launches mobile-friendly database with information on life-saving HIV drugs as part of ongoing mission to empower the public through increased access to information and data 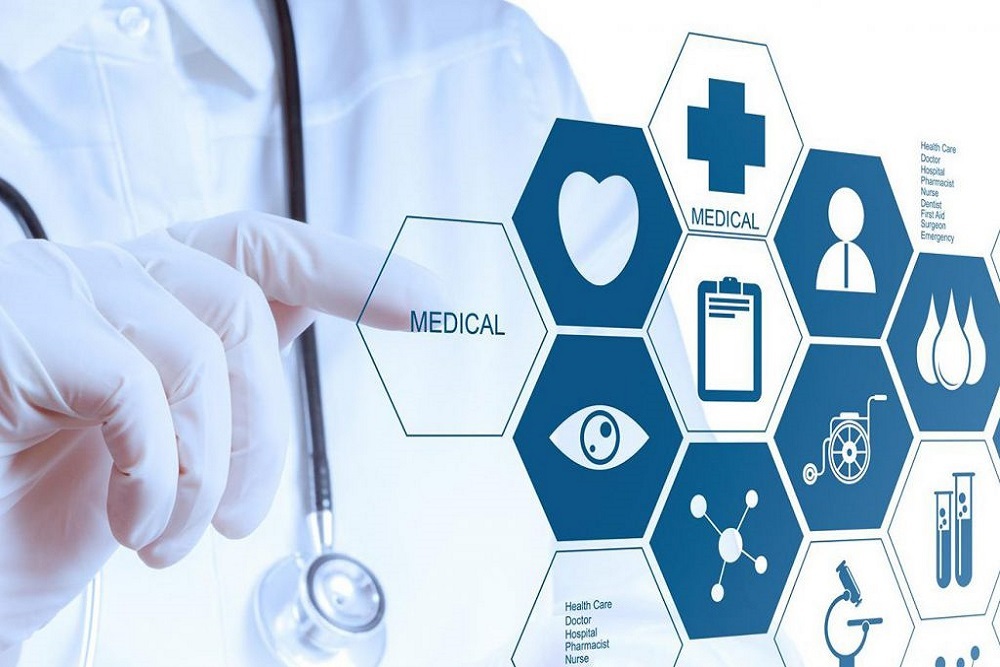 Today, the U.S. Food and Drug Administration announced the launch of an interactive database that will offer a wealth of critical information about antiretrovirals (ARVs) eligible for purchase under the President’s Emergency Plan for AIDS Relief (PEPFAR) program. This launch is an important step in our ongoing commitment to address the global HIV epidemic and is consistent with our efforts to modernize and improve access to information and unleash the power of data.

In my years as a practicing physician, I spent time on-the-ground involved in a program for those impacted by HIV in Botswana, Africa. I saw first-hand how essential it is to have access to low-cost, life-saving treatments for those impacted by HIV, regardless of where a patient may reside. The PEPFAR program is designed to meet this critical need. It was created in 2003 to address the global HIV crisis in the hardest hit countries. PEPFAR was designed to bring together various federal government agencies that are involved in fighting the epidemic by creating a unified response, providing the most comprehensive, coordinated and targeted interventions. Since PEPFAR was launched 17 years ago, low-cost, quality-assured, life-saving ARVs have been provided to more than 15 million people worldwide, and PEPFAR remains the largest commitment by any nation to combat a single disease.

The FDA plays a critical role in the global fight against HIV by ensuring safe and effective ARVs are available worldwide, including those eligible for purchase through the PEPFAR program. The FDA’s role is to ensure that the safety, effectiveness and quality of HIV drugs distributed under PEPFAR is the same as for drugs used to treat HIV patients in the U.S. While the FDA ensures ARVs intended for the global market are held to the same high standard as PEPFAR drugs intended for the U.S. market, drugs intended for PEPFAR are sometimes issued tentative approval by the FDA. The only difference between FDA approval and tentative approval is that drugs that are tentatively approved cannot be sold inside the U.S. due to the existence of intellectual property protections in the U.S. such as patents. Tentative approval of ARVs has allowed for both new and generic versions of life-saving HIV treatments to be made available to the international community. Once a drug obtains approval or tentative approval the PEPFAR program can purchase ARVs at low cost and distribute them outside the U.S. to countries with high HIV burdens.

To implement the goals of PEPFAR, the FDA uses its existing processes, including expedited review to approve life-saving ARVs. To that end, the FDA has approved or tentatively approved 222 ARV applications for use in PEPFAR partner countries since 2004, of which 194 are still available for treatment today. Additionally, the FDA’s role of ensuring the availability of safe and effective HIV treatments reaches far beyond U.S.-based aid efforts, as global health entities, such as the Global Fund to Fight AIDS, Tuberculosis and Malaria and the World Health Organization (WHO), recognize FDA-approved ARVs as quality-assured drugs.

The list of the ARVs eligible for purchase in the PEPFAR program has long been publicly available on the agency’s website. By moving to an interactive, mobile-friendly database, we are empowering the public and health care providers by enhancing the amount and availability of information and data provided on each drug. For the first time, health care providers, consumers, and procurers will be able to easily access the FDA-reviewed product labeling, which will provide additional important information to patients and health care providers such as the full prescribing information (i.e., package insert) that contains a summary of essential scientific information needed for safe and effective use of the drug. In addition, there will be information on which drugs are suitable for pediatric populations, where each drug is manufactured, what its shelf-life is, and if the drug is subject to any storage requirements. Since the database platform is interactive, users will be able to export reports and collect metrics and can readily access this information on mobile platforms, which is important because in many PEPFAR partner countries this may be the only mode of receiving such information.

Given these numerous improvements, we anticipate that this database will be valuable to various public health stakeholders in the international HIV communities. The launch of this interactive database marks another step in the agency’s commitments to ensuring information regarding these life-saving ARVs are available to the public and is part of the agency’s continued dedication to fighting the HIV epidemic.