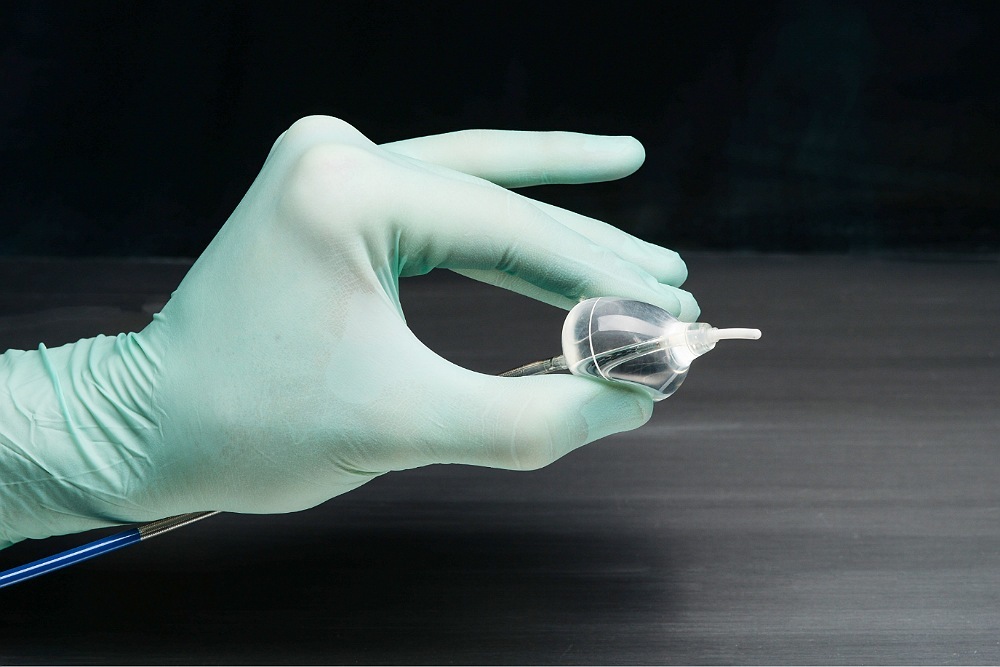 CardioFocus, Inc., a medical device company dedicated to advancing ablation treatment for atrial fibrillation (AFib), today announced that the company has submitted a pre-market approval (PMA) supplement to the U.S. Food and Drug Administration (FDA) for the HeartLight X3 Endoscopic Ablation System for the treatment of AFib. This supplement follows the original, approved PMA of the HeartLight Endoscopic System. U.S. commercial launch of the HeartLight X3 System will immediately follow approval of the PMA supplement.

"The excitement surrounding the introduction of HeartLight X3 into the European market has been palpable," said Burke T. Barrett, Chief Executive Officer at CardioFocus. "We have treated nearly 500 patients with the technology and the ability to deploy rapid, continuous laser energy circumferentially and outside of the pulmonary vein is compelling. The submission of this PMA supplement marks a tremendous milestone as we prepare to bring this breakthrough product to the U.S. Based on our initial interactions with FDA, we anticipate launching HeartLight X3 into the U.S. market this year."

CardioFocus is a medical device innovator and manufacturer dedicated to advancing ablation treatment for cardiac disorders such as atrial fibrillation (AFib), the most common heart arrhythmia. The HeartLight Endoscopic Ablation System is a revolutionary catheter ablation technology that features an ultra-compliant balloon, which along with direct visualization and titratable laser energy, represents a new standard for AFib ablation. The company is in the process of obtaining approvals and launching its next-generation HeartLight X3 System worldwide. This technology offers a unique RAPID mode, which leverages a precise motor control system that enables uninterrupted, high-speed, circumferential lesion creation under direct control of the physician resulting in consistently reduced procedure times. CardioFocus is headquartered in Marlborough, MA. For more information, visit www.CardioFocus.com.